If I were a president for one hour, I will step into Kwame Nkrumah’s shoes – Sam Jonah 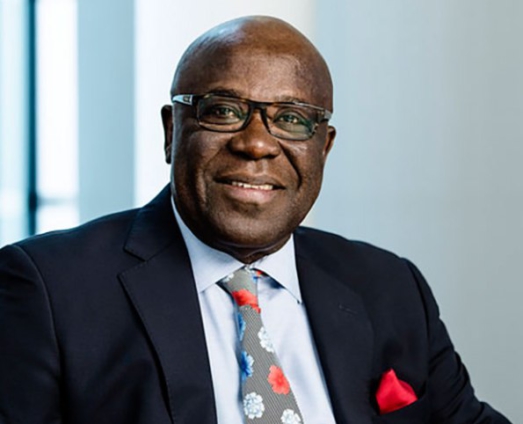 The Chancellor of the University of Cape Coast (UCC), Sam Esson Jonah, says if he were to get the opportunity to be Ghana’s leader, he would want to be like former President, Dr. Kwame Nkrumah.

Sir Jonah was responding to a question by Kafui Dey in an interview on Thursday morning on the national broadcaster, GTV.

The host was interested in knowing what law, Sir Jonah would pass if he were to be President for one day. This was against the backdrop that this year [2022] is 50 years since the country’s first President, Dr Kwame Nkrumah, passed.

The former AngloGold Ashanti boss said amidst laughter that “it is a very difficult and an unfair question” since there is so much he wants to achieve.

“I don’t know about the law, but if I had to be a President and it wouldn’t happen, forget it [amidst laughter], but if I was a President for one hour, I will step into the shoes of Kwame Nkrumah for one hour. He was a visionary; he offered the leadership the country needs, Africa needs, the world needs,” he said.

“He was a guy who gave everybody hope, and if I had to be a President for one day, I will be Kwame Nkrumah for one day. I will bring hope, and I will let people dream their dreams and let people think big and let people look beyond the narrow whatever of politics, and bring Ghanaians first, and look after injured Ghana first. That is what I will do for one hour or one day, but it will never happen.”

In a jovial mood, the affable executive chairman of Jonah Capital, an equity fund based in Johannesburg, added that he will continue dreaming, and nobody can stop him from dreaming to continue to be Kwame Nkrumah for one hour.

DISCLAIMER: The Views, Comments, Opinions, Contributions and Statements made by Readers and Contributors on this platform do not necessarily represent the views or policy of Multimedia Group Limited.
Tags:
Dr Kwame Nkrumah
Sir Sam Jonah