I’m the best male vocalist from the North – Phlamebwoy - MyJoyOnline.com

I’m the best male vocalist from the North – Phlamebwoy 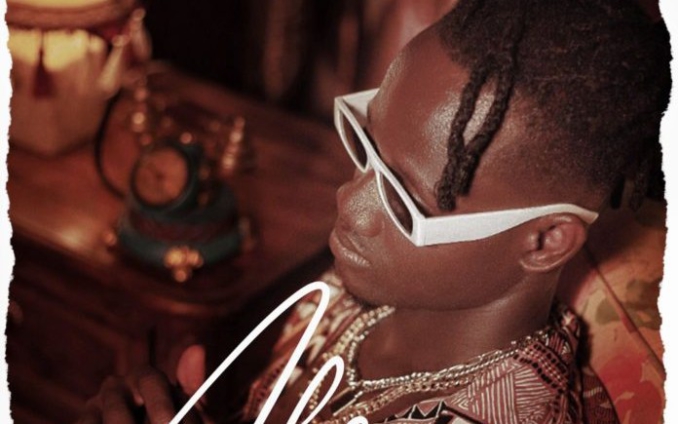 Budding Ghanaian musician, Tahiru Saluhu, who is popularly known in Ghana’s music circle as Phlamebwoy, has laid claim to being the best male vocalist to have emerged from the northern part of Ghana.

Phlamebwoy’s claim comes on the back of the release of his official debut single song, Abena.

The song was officially released on Tuesday, March 15, 2022.

Phlamebwoy was born on the 6th day of June 1994 in Nima, Accra in the Greater Accra region of Ghana.

Even though he was born in Accra, his mother who raised him as a single mother, relocated to Salaga in the Savanna Region where his passion for music started.

According to him, his love for music started around the age of 11 as he drew inspiration from Ghanaian music icon, Kojo Antwi who is a popular Ghanaian Highlife artist.

Phlamebwoy who is an Afro singer has released numerous songs including Badamuba on which he featured fellow Northern star, Fancy Gadam.

Currently, Phlamebwoy holds the title as the 3rd runner-up in a popular reality show in the Northern Region, a contest organised by Sagani TV, known as chop de mic season 4.

The Badamuba hitmaker is signed to Magyk Rekords and Red Panther Music.