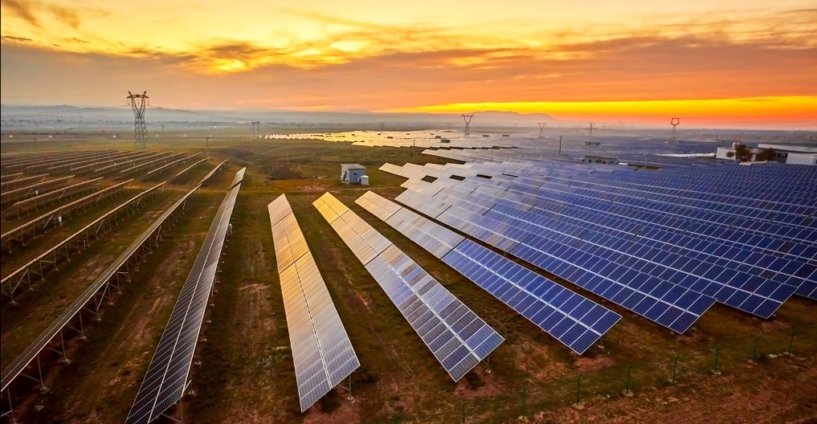 CrossBoundary Energy has released a report, Measuring Solar Irradiation in Africa: A case for change which shows how the biases in the estimation of solar production in Africa can lead to up to a 20% reduction in savings for African businesses and a 1-2% reduction in the internal rate of return (IRR) for solar developers and investors.

Declining solar equipment costs continue to drive African businesses toward solar energy solutions. Solar irradiation is the measurement of how much sunlight shines in each location, and because irradiation determines how much electricity a solar array will produce, it is a key design factor for solar buyers, installers, and investors.

According to the report by CrossBoundary Energy, the current methods the solar industry uses for estimating solar production across the continent are unreliable.

Lenny Matei, co-author and Senior Project Engineer at CrossBoundary Energy, says, “For most commercial and industrial (C&I) clients, a major factor in awarding projects is the electricity tariff and resulting savings offered. However, an often-overlooked factor is the estimated solar irradiation on site – which can have a significant impact on forecasted production and, thus, expected savings.”

CrossBoundary Energy operates solar plants for businesses in Ghana, Kenya, Nigeria and Rwanda, and has a pipeline of over 300MW of projects across Africa.

This translated into an equal deviation of 3-5% in solar power production estimates, while all other factors are held constant.

The report also found that sites outside of major cities experience even higher biases. For example, due to variable microclimates created by diverse topography, satellite solar irradiation estimates for sites nestled in highlands, valleys, or next to lakes can be biased by up to 20%.

The findings are in line with kWh Analytics’ inaugural 2020 Solar Generation Index Report, which found that 25% of U.S. solar projects surveyed missed their three-year forecasted production targets by over 10%.

CrossBoundary Energy’s report goes on to say that, as a result of systems underperforming their production estimates, C&I clients in African metropolitan areas could fail to realize 4-5% of their projected savings from solar, while those outside major cities risk savings reductions up to 20%.

The risk is even higher for off-grid solar customers, such as mining companies, which use generators to supplement renewable power and could carry unexpected increases in fuel costs to offset unmet power needs.

For investors, such systemic underperformance can reduce the projected IRR by up to 1% for urban sites. In comparison, diverse urban and rural assets portfolios could see deviations from projected IRR of greater than 1%.

Phuthi Tsatsi, co-author and Business Development Associate at CrossBoundary Energy says, “Until we all recognize the shortcomings of how we currently forecast, the growth of the African distributed solar market as a whole – and its promise to neutralize the carbon footprint of the continent’s growing industries – rests on a fractured foundation.

“By highlighting this issue, we aim to begin a broader conversation about how to raise the C&I industry standard for solar production forecasting to deliver better outcomes for clients.”

The report recommends collaborative actions that African solar developers and data providers can take to improve African irradiation estimates over the long term, but also practical steps C&I solar buyers and investors can implement on their own to protect themselves against over-optimistic production estimates.

These include ideas such as requiring disclosure of irradiance estimates as part of competitive tenders or investing in on-site weather stations.

Kathleen Jean-Pierre, co-author and Vision & Delivery Lead for CrossBoundary Energy, says, “Responsibility for improving solar irradiance assessment on the continent does not lie with a single player. Instead, we believe it should be addressed collaboratively, with input from solar developers, data providers, customers, and investors.”

Africa’s C&I solar industry can support the continent to recover faster and cleaner after the Covid-19 pandemic.

For this to happen, C&I solar customers, developers, and data providers must act together to interrogate better and ultimately improve solar irradiation assessments.