Inside story: Dream Finance and customers who storm church 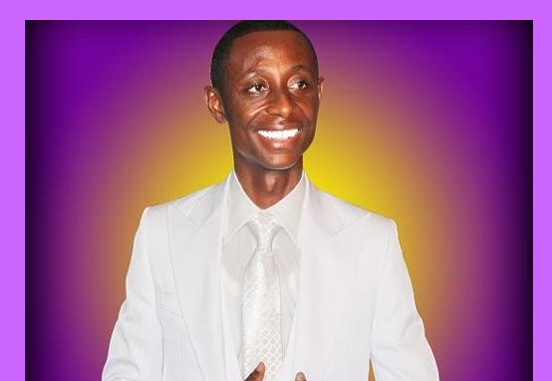 The inside story of now challenged Dream Finance is emerging as both workers and clients fallout with the Chief Executive, who is also their Pastor.

Days after aggrieved customers of subsidiaries of Dream Finance stormed the premises of his church, Pastor Kelvin Kwasi Kobiri has been accused by one of his Senior Investment Officers of diverting monies belonging to clients into illegal businesses, which have now gone bankrupt.

According to Kofi, (not his real name), Kobiri has risked an estimated amount of GHS5 million belonging to some 3000 clients. He was speaking on Joy FM’s Super Morning Show Tuesday.

During church service at the Zoe Outreached Embassy on Sunday, some customers butted into the tongues-speaking congregation and startled solemn worshippers with their shouts, insults and threats.

The chaos took several minutes to quell.  According to the customers they wanted their locked-up investment.

Kofi recounted that all was well with Dream Finance and Tikowries Capital, entities regulated by Bank Of Ghana and the Securities and Exchange Commission respectively until the CEO added unregistered subsidiaries like EL Real Estates and online fx trading to the Group.

Expounding on this, Kofi said the pastor begun using monies from the registered companies to trade online.

The ‘online FX trading’, according to Kofi, was very risky. He lost almost everything after a while.

Initially, he was gaining even up to 100 percent, but the trend changed.

How were people convinced to invest?

People were lured with lands. Like Menzgold, which dealt in gold, one buys land that is held in trust for them. The investor made from 20 -30 percent of interest for as long as their land remained with the company. No physical lands were involved except receipts that indicated the ownership.

The company is now not able to make the interest payments to the investors because its capital was lost in online trading.

It is not only investors who are affected by the present challenge.

Workers cannot stop work despite their struggles. This not only because they have not been paid for the last 6months.

According to Kofi, workers are afraid to go home because they made their family members to invest with the company. Now that the business has collapsed, they cannot go home. What will they tell those whose money they took? Kofi quizzed.

In a related development, the Bank of Ghana has revoked the licences of 386 insolvent microfinance and microcredit companies.

This includes 192 microfinance companies which had their licenses revoked with another 155 insolvent companies that have ceased operations.

The Central Bank in a press release also revoked the licences of 29 insolvent microcredit companies.

The BoG explained that regarding the microfinance companies, it took the action pursuant to section 123 (1) of the Banks and Specialised Deposit-Taking Institutions Act, 2016 (Act 930).

This action requires the Central Bank to revoke the licence of a bank or Specialised Deposit-taking Institution (SDI) where the Bank of Ghana determines that the institution is insolvent or is likely to become insolvent within the next 60 days.

Consequently, the Bank of Ghana appointed Eric Nipah as Receiver for the specified institutions in line with section 123 (2) of Act 930.