Jay-Z sues on behalf of Mississippi prisoners ‘in peril’ 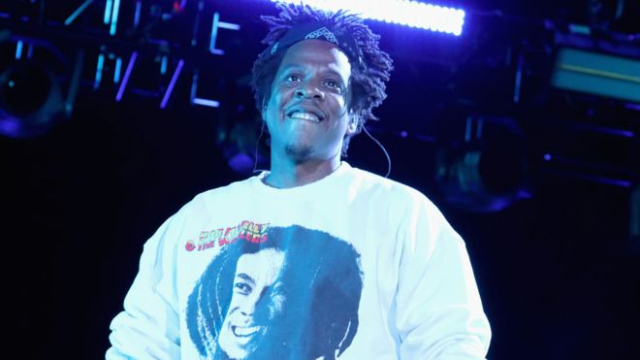 Rapper Jay-Z has instructed his lawyers to take legal action against US prison officials on behalf of 29 inmates whose lives he says are at risk.

The action claims the men’s lives “are in peril” due to “understaffing and neglect” in Mississippi’s prisons.

Jay-Z launched the action through Team Roc, the philanthropic division of his entertainment empire Roc Nation.

It comes after five prisoners were killed in attacks in the state’s prisons in one week over the New Year.

The lawsuit alleges chronic underfunding and understaffing has resulted in “prisons where violence reigns” and an “unthinkable” spate of deaths.

“The underfunding also forces people held in Mississippi’s prison to live in squalor, endangering their physical and mental health,” the action continues.

It claims the prison at Parchman – where three of the five recent victims died – is subject to flooding, black mould and an infestation of mice and rats.

The lawsuit seeks damages for the inmates and an order forcing the Mississippi Department of Corrections to take action.

The case was filed on Tuesday against outgoing MDOC commissioner Pelicia Hall and Marshal Turner, superintendent of the Mississippi State Penitentiary at Parchman.

A spokesperson for the MDOC said it “does not discuss pending litigation”. 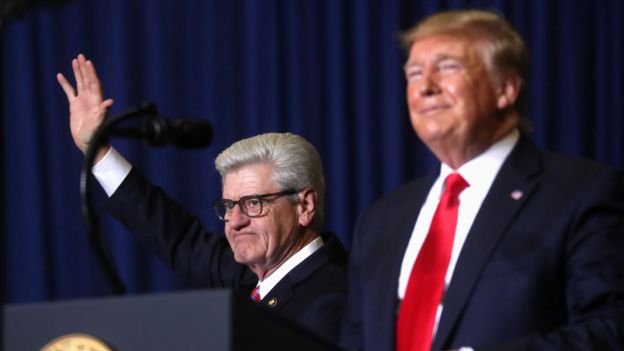 The action, filed by Jay-Z’s lawyer Alex Spiro in the US District Court in Greenville, Mississippi, follows a letter sent last week to the state’s governor Phil Bryant and Commissioner Hall.

Born Shawn Carter in 1969, he hit fame in 1996 with his debut album Reasonable Doubt and married fellow superstar Beyonce Knowles in 2008.

On its official website, Team Roc says it seeks to “raise awareness around issues of injustice” and “work to effect positive change”.