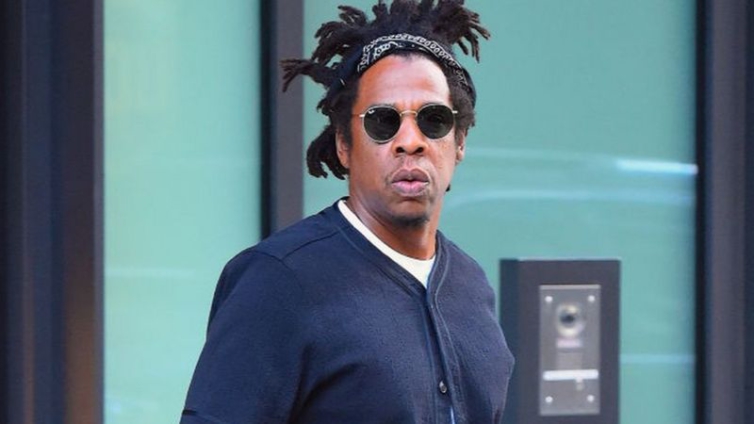 US rapper and entrepreneur Jay-Z has been named “chief visionary officer” of a major new cannabis company.

Cannabis is legal in several US states, including California, where it is now big business.

Jay-Z will guide TPCO’s brand strategy and enlist other “leading artists and entertainers” to promote the business.

He will also lead its investments in black and minority-owned cannabis firms and its initiatives to “rectify the wrongs” done when the drug was illegal.

The company said that would include “working toward meaningful change in the criminal justice system” and helping people convicted of cannabis-related offences with training and job placements.

TPCO also boasts Jay-Z’s Roc Nation labelmates Rihanna and Meek Mill as shareholders. It said Jay-Z would be “leveraging unparalleled cultural influence” to get other stars on board.

The move comes a month after the rapper launched a new brand of weed called Monogram.

“Although we know we can’t fully redeem the injustices created by the ‘war on drugs’, we can help shape a brighter and inclusive future,” Jay-Z said in a statement.

“The brands we build will pave a new path forward for a legacy rooted in equity, access, and justice. We’re creating something people can trust and we’re investing in our future, our people, and our communities.”

TPCO is owned by Subversive Capital Acquisition Corp, who have a growing influence in the industry, and will combine the cannabis companies Caliva and Left Coast Ventures. The venture will, it hopes, have revenues worth $334m (£251m) next year.

California was at the forefront of efforts to relax laws around the drug, which was legalised for recreational use for people over 21 in the state in 2018.

In the UK, cannabis remains a class B illegal drug, although it is prescribed in various forms for some medical conditions.

In 2019, a group of cross-party MPs predicted that the UK would fully legalise cannabis use within five to 10 years.