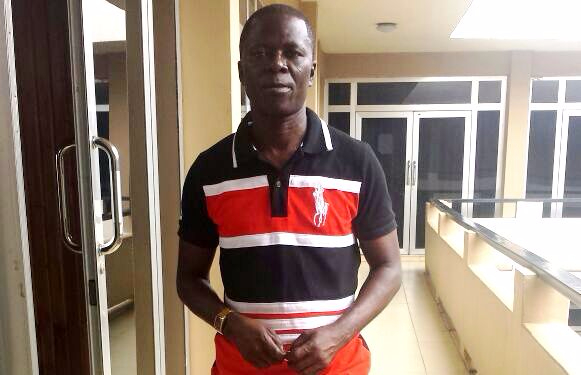 Management of Kumasi-based Ashh FM has reported the disappearance of one of the station’s journalists to the Police Criminal Investigations Department in Kumasi.

Daasebre Agyei Dwamena was last seen on December 6, a day before he was due to cover the December 7 Elections in the Bekwai Constituency.

Station officials became apprehensive after the avowed critic of the NDC government failed to submit collated results from the constituency while he could not be reached on his two cell phones.

Efforts to trace him proved futile, compelling management to make a report to police.

Management is torn between declaring Mr. Dwamena missing or not.

Amidst the uncertainty, sources at the station tell Nhyira News the journalist had   confided in two people he would take a two-week rest after the 2016 elections.

However, failure to transmit collated results from the constituency he was assigned to raises eye-brows.

The sources say management had been hesitant in putting out radio announcement on the issue in to avoid any panic situation.

Management, according to the sources, would be forced to revise its notes if the journalist fails to show up on Wednesday.

Police have declined comment except to say they are working with station’s management.