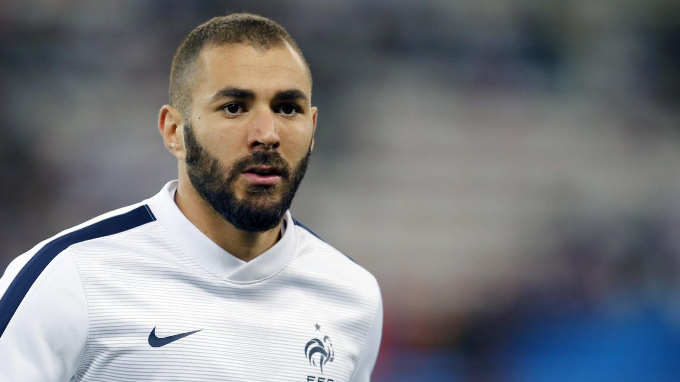 Real Madrid and France striker Karim Benzema has been arrested by police investigating an alleged plot to blackmail fellow international Mathieu Valbuena over a sex tape.

Former France international Djibril Cisse was recently taken into custody and questioned by French police over the alleged blackmail plot.

Cisse was released by police on October 13 following a raid on his house at 6am in Paris.

Now French media agency AFP reports Benzema has also been taken into custody over the allegations.

The matter relates to a judicial investigation opened in July over claims that Valbuena, who now plays for Lyon, was the subject of an extortion attempt.

In October a prosecutor said of Cisse’s arrest: “Djibril Cisse was taken into custody… in connection with a judicial investigation opened in the district court of Versailles on July 31 2015.”

The statement said it was “an offence punishable by at least five years in prison.”