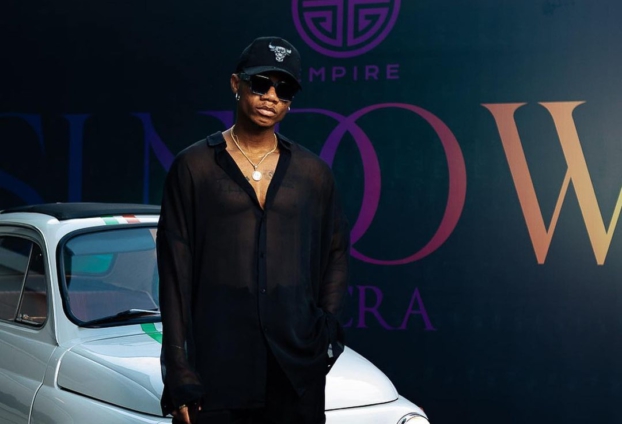 Afrobeats star KiDi is the latest Ghanaian artiste to pay a visit to the Glitch Africa studio.

The Lynx Entertainment signee won hearts with his live version of the song.

In an interview with Glitch Africa, KiDi revealed that he wrote this song as a reminder of how blessed he is.

He explained that day in and day out people forget to focus on the good things that happen to them however minuscule and only dwell on the negatives.

Blessed, he said is his way of counting his blessings. On why he featured Mavado, he revealed that a year after he recorded the song he had the privilege of meeting the Jamaican misician, hence the deal.

KiDi said he took that opportunity to send the song to the dancehall artiste whom he felt could understand the message he was relaying and elevate the song with his verse.

Blessed was released in June 2022 to rave reviews. The lyric video has over a million views on YouTube.