Kofi Adda will be remembered for his diligence and forthrightness - Akufo-Addo - MyJoyOnline.com 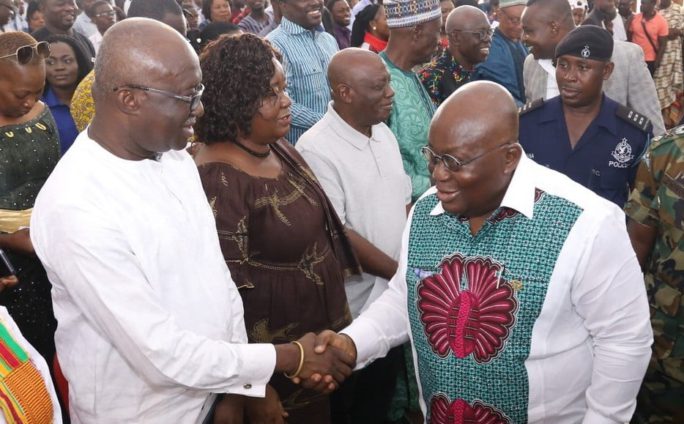 In a social media post, the President, describing the former lawmaker as a friend, said that he would be “missed, and will be remembered for his diligence and forthrightness.”

The President prayed for God’s strength for the late Kofi Adda’s family whilst commiserating with them.

According to reports, Mr Adda had taken ill shortly after he returned to Accra from a trip to Navrongo.

Sources say the former Navrongo Central Member of Parliament was rushed to the Legon Hospital for medical attention where he later died.

Mr Adda worked in Akufo-Addo’s first-term as President, serving as the Minister for Sanitation and Water Resources.

He was later moved to head the Aviation Ministry.

Tags:
Akufo-Addo
because the assumption is that the individual is employed to exercise maximum diligence and skill [11:57
Eulogy
Joseph Kofi Adda