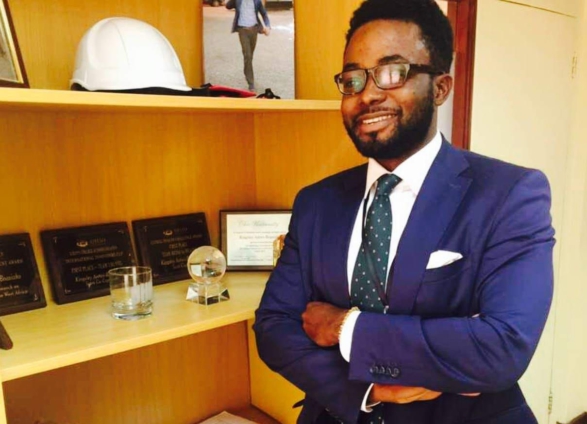 The word “demurrage” is well known amongst maritime industry players. In the Law of Demurrage, 5th Edition 2013, Tiberg, the authors define the term demurrage as being “derived from the verb “demur” in its old sense to tarry, or the French “demeurer”, which means to remain or stay.”

In the context of shipping, it is generally known as a payment provided by the law of contract for the use by the charterer of time beyond that which is considered to be necessary for loading or discharging of a ship or for the performance of certain duties related to the ship.

Its main use and concern are with respect to loss of time, particularly such loss is directly impacting a ship, not her cargo. In Ghana, the word has been used widely, to also include the time at which a container is held or waiting at a terminal, even after being discharged from a ship.

The legal implications of these charges on cargo in Ghana shall be analysed in part 2 of this article series.

It is important to note that under a voyage charter party, the owner of the ship pays for the maintenance, insurance, crew wages and bunkers. The Charterer is responsible for paying the freight to have goods carried from one load port to a discharge port.

The freight amount will cover the voyage from the load port to the discharge port and a limited period to load and to discharge at the loading and discharge ports respectively.

This limited period of allowed time is called “laytime” or “lay days”. If the charterer exceeds the laytime it is a breach of the charter party and shall be liable to pay damages for such a breach, of which the liquidated damages are called demurrage.

The amount of demurrage is usually calculated on the market rate payable for the ship at the time of agreeing with the charter party.

It will be the opposite for a charterer, as they would want laytime to start counting as late as possible so that the ship never comes on demurrage.

Depending on what the parties have agreed, laytime tends to start running if three key requirements are met. The ship has arrived at the port, a notice of readiness has been given in accordance with the charter party agreement and the ship is in fact ready.

There are legal definitions to determine the three key requirements, which shall be analysed in part 2 of this article series.

It is important that shippers in Ghana must be very clear as to the express laytime terms with respect to their contractual relationship with a specific shipping line or charterer.

Additionally, it is key that a shipper is aware of the amount of demurrage and the calculated rate payable prior to agreeing on any contract.

The author, Kwabena Asare Esq. is a Managing Partner at Asare Barimah & Associates. He is also a Maritime Barrister and Oil & Gas specialists.

DISCLAIMER: The Views, Comments, Opinions, Contributions and Statements made by Readers and Contributors on this platform do not necessarily represent the views or policy of Multimedia Group Limited.
Tags:
Delay
Demurrage
Kwabena Asare Sakyi
Loss of Time
Maritime Industry players