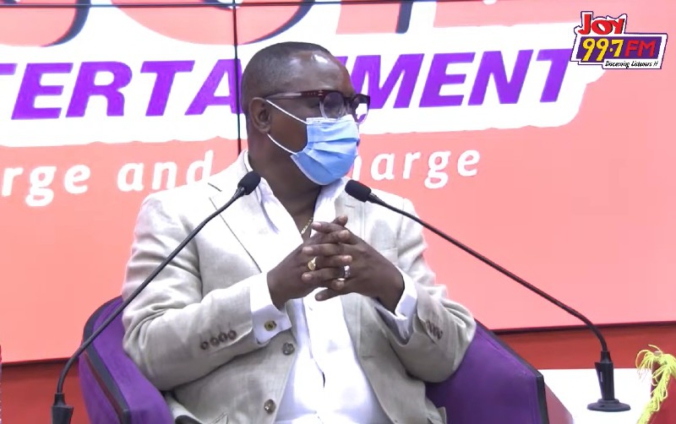 The director for the popular Ghanaian TV series ‘Things We Do For Love’ has revealed that he could not continue the the show due to the lack of funding.

According to Ivan Quashigah, the series was a funded project that was part of a reproductive health campaign supported by the USAID, Johns Hopkins University (JHU) Center for Communications and Ghana Social Marketing Foundation (GSMF).

Speaking on Showbiz A-Z on Saturday he said, “when the campaign or the project ends normally there is no money to continue. That is the reason why it ended. When the funding ends, that is the end of it.”

He told the host of the show, George Quaye, that he was surprised corporate bodies could not pick up “such a good project” to keep it running.

Mr Ivan Quashigah said that making a film is not only about wanting to put up a show but also one has to consider the investment and the money it entails.

He stated that because there are no measures in place for filmmakers to make returns on their films, it is tough to secure funding for a production.

“So if we are able to solve that problem where investors can tell that, ‘I invested this much into a production and I am guaranteed this much and some more’, even banks will be begging to fund productions. I believe that if we solve the problem of distribution return on investment, everybody will be rushing after us.”

He urged producers to invest in creating a digital space to distribute their films adding that technology can help the industry resolve some monetary issues especially ones to do with distribution.

“Not everybody can go to the Silverbird Cinema to watch the films put out there. Even if you get many people in there, it won’t give you the investment you have put out there but you can get people to watch your films simultaneously across the world [on a digital space].”