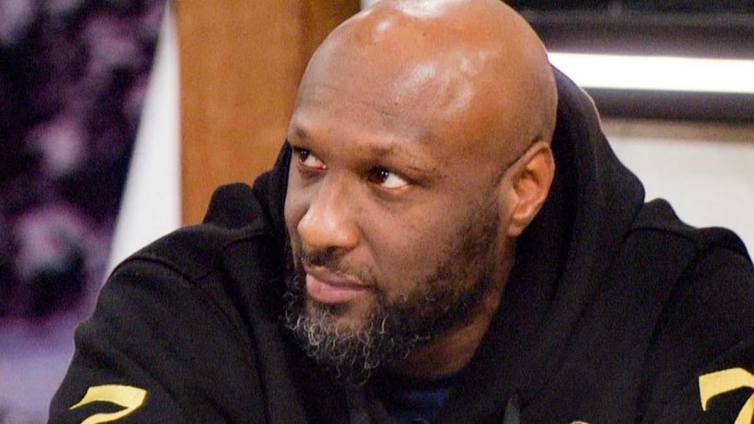 During his time on “Celebrity Big Brother,” star Lamar Odom opened up quite a bit about his ex-wife, Khloe Kardashian — telling his fellow housemates he was going to “try my damndest” to reconnect with her following his eviction.

“She has the right to never see me again for the things I put her through, but time moves on and people change. I would say I’m a lot more loyal now,” he added, saying he never had any “intention to hurt her,” but his head “just wasn’t in the right place” at the time.

Odom also said the two do not talk, but he missed her “so much” — and, in his exit interview with Julie Chen, sent a final message to his ex. “I miss you and I hope I get to see you soon,” he said.

Speaking with TooFab the morning after he was eliminated, Odom said he was actually surprised how much Khloe came up.

“I didn’t think on Celebrity Big Brother they were going to ask me this many questions about her,” he said, before talking about their bond.

“She wiped my ass, bro. This is my truth and I’m living it. When somebody does that for you and I don’t think you’re ever gonna forget them,” he continued. “They’re always gonna be dear to you, at least dear to you.”

When asked whether he thinks his comments about Khloe could lead to some kind of reconciliation, Odom was optimistic … but would be okay if it didn’t happen either.

“Hopefully, it can help us just be friends. Just to be around her would be a blessing,” he told TooFab. “I’m not forcing anything. I don’t need for that to happen, but as time goes by, people change for the good or whatever it may be. I think I would still live if it didn’t happen.”