LEAP beneficiaries to be paid from October 25 to 29 - MyJoyOnline.com

LEAP beneficiaries to be paid from October 25 to 29 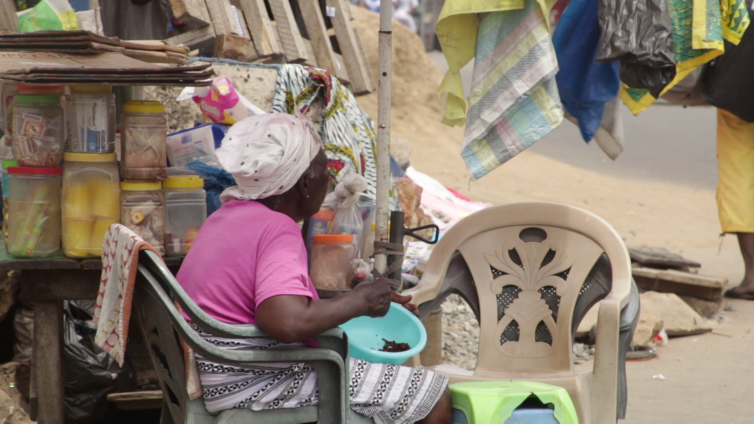 Beneficiaries of the Livelihood Empowerment Against Poverty (LEAP) programme will be receiving payment of their 73rd and 74th cash grants from Monday, October 25.

A statement from the Director of the LEAP Programme, Myles Ongoh, said beneficiaries of the payment, which end on Friday, October 29 would receive double amounts.

LEAP, one of the flagship social protection programme of the Government, seeks to reduce extreme poverty by providing cash grants to targeted households to smoothen their consumption and promote access to other social services for long-term human capital development.

But the beneficiaries earlier complained that their woes have been deepened following delays by the government in releasing their stipends, a development they said brought hardship to some of them.

The Ministry of Gender, Children and Social Protection has, however, announced that beginning Monday, their funds will be disbursed to them.

“The grant payment is double during the 74th cycle because of the delay of the 73rd cycle. We hope that the double payment will go a long to improving consumption in LEAP households and assuaging the inconveniences that the delay may have occasioned.”

“The intervention from the LEAP Programme seeks to stimulate behavioural change in beneficiaries against the malaise of persistent poverty,” a press release dated October 23, 2021, stated.

Currently, the beneficiaries are paid between ¢64 and ¢106, an amount many have criticised as inadequate to support people at the bottom of the income ladder, mainly disabled and aged and sick people.

A total of 344,024 households, comprising over 1.5 million individuals are expected to benefit from the payment nationwide.