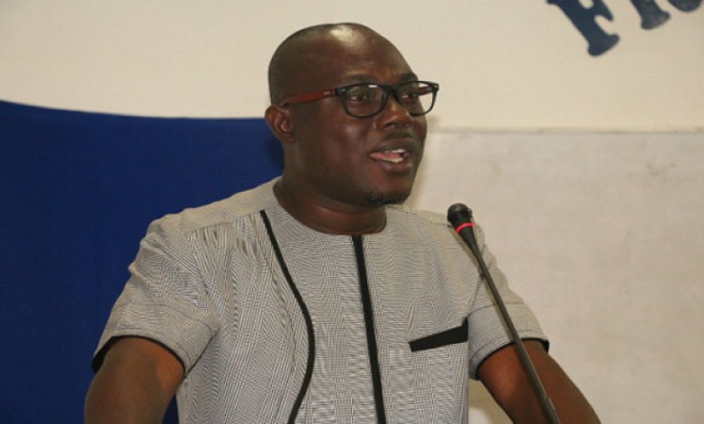 According to Prof. Ransford Gyampo, the NLC has demonstrated bad faith in its handling of labour issues, adding that the Commission “always gives itself the opportunity to use its powers to create problems for labour and thwart the efforts of labour.”

Speaking to Benjamin Akakpo on the AM Show, he stressed that lecturers will always voice their frustrations without fear.

“Please note that lecturers are not zombies. We are thinking people, so they’d also have their views to offer when you speak to them. What we have tried to do is to communicate the position of the NLC to our members,” he stated.

UTAG embarked on the industrial action on Monday, January 10, 2022, citing government’s failure to adhere to a roadmap on conditions of service that both parties had agreed on.

After a meeting with the Fair Wages and Salaries Commission (FWSC) and the National Labour Commission (NLC) on Thursday, the strike by UTAG was declared illegal.

According to the NLC, the Association did not follow the laid down procedures in declaring the strike. UTAG was therefore directed to resume work.

But the directive has fallen on deaf ears as UTAG is yet to call off its industrial action after the NLC order.

“When government is not fulfilling its side of the bargain, you [NLC] keep quiet. And then when labour strikes because of frustration, you say it is illegal. My point is that you can’t use procedure and some of these bottlenecks to thwart their efforts.”

“You’re supposed to be an independent arbiter between government and labour,” Prof. Gyampo added.

He underscored that UTAG is not an anti-governmental union, asking “social media land guards” to tone down the insults being thrown at members of the Association.

Meanwhile, the National Union of Ghana Students (NUGS) has pleaded with the government to act swiftly on the University Teachers Association of Ghana (UTAG) demands.

Speaking in an interview on the AM Show on Friday, NUGS President, Emmanuel Boakye Yiadom, said the frequent attacks on personalities by some members in the disputing parties only shift attention from the substantive issues which need urgent attention.