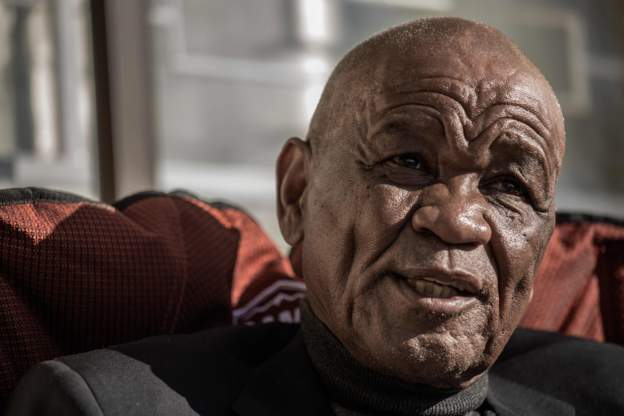 Lesotho’s 80-year-old prime minister has been granted sick leave until Feb. 27 when he will have to appear in court on charges of murdering his wife, the country’s deputy police commissioner said on Saturday.

Thomas Thabane was due to be charged on Friday, but he failed to appear in court and instead traveled to South Africa for what aides said was a medical appointment.

Police at the time threatened to issue an arrest warrant if there was evidence that Thabane, who denies involvement in the killing, was trying to evade justice.

His then-wife Lilipelo, 58, was shot dead in June 2017, two days before he took office for a second stint as premier, and two months before he married his current wife Maesaiah.

“New arrangements for him to appear before court shall be made as he has to be fit for an appearance,” Deputy Police Commissioner Paseka Mokete told Reuters by telephone.

“So there is no warrant of arrest issued as yet. His sick leave starts from yesterday and ends on 27 February.”

Maesaiah Thabane, 42, has already been charged with ordering the killing but is currently out on bail. She has also denied involvement in the killing.

The murder case has triggered political turmoil in the tiny mountain kingdom of 2 million people, which is encircled by South Africa, whose soldiers have had to intervene in the past to restore order in a nation with a history of coups.

The prime minister has said he will resign at the end of July, and several members of his own All Basotho Convention (ABC) party have been pressuring him to go sooner.

With no clear candidate to succeed Thabane in the ABC, political analysts expect a general election soon.