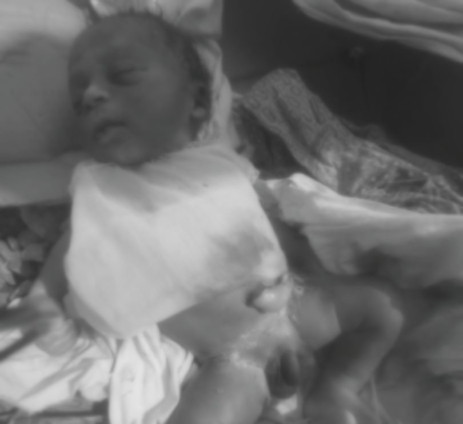 The Accra Regional Police Command is searching for the mother of a lifeless day-old baby, dumped in a bush at Dome-Crossing in Accra.

Head of the Public Affairs Unit of the Command, Deputy Superintendent of Police (DSP) Effia Tenge, told the Ghana News Agency that on Thursday, the Police received information that there was an abandoned baby lying at Dome Crossing.

“Police proceeded to the scene and found a lifeless day-old baby boy wrapped in a piece of cloth, which was stained with blood, concealed in a carton and dumped in a bush at Dome Crossing,” she said.

DSP Tenge said upon careful inspection of the body, Police found that the deceased baby still had the umbilical cord and placenta.

She said the body had been sent to the Police Hospital Mortuary for preservation and autopsy and that efforts were being made to trace the mother to assist in investigations.