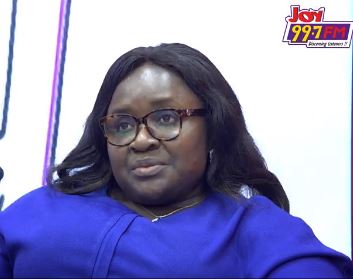 Executive Director of the Ghana Integrity Initiative, Linda Ofori-Kwafo, has been elected for the second time as the Chairperson of the Board of the Office of the Special Prosecutor (OSP).

This was announced by the OSP on its Twitter handle on Thursday, June 30 after its first meeting since the board members were sworn in.

On June 21, the Attorney-General, Godfred Yeboah Dame inducted a nine-member Board for the Office of the Special Prosecutor.