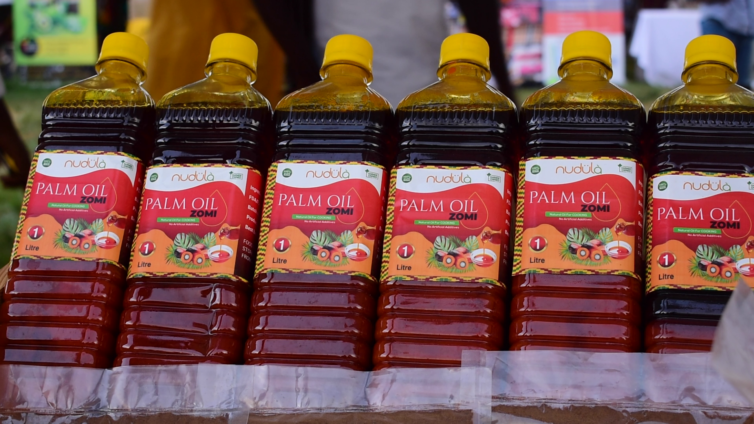 The two weeks fair provided platform for over 400 businesses and entities to exhibit their products and services to over 10,000 patrons.

Stakeholders believe the development is an indication of the growth of the industrial sector of the region but appealed for support in processing their products.

About 400 exhibitors were at the 5th Volta Trade and Investment Fair which was held at the Ho Sports Stadium.

Over 10,000 patrons were estimated to have visited the fairgrounds where products ranging from, clothing, African artifacts, locally produced beverages, and health products were showcased.

Automobile companies were fully represented at the fair which would go down in history.

Nonetheless, Locally processed food and commodities were the majority of products exhibited at the two weeks fair.

Body and hair creams, medical ointments, beverages, jewelry, and others

The exhibitors believe the availability of the required machinery and expertise would position them to compete with foreign products.

Others shared their opinions on the organization of the fair.

The Brand Ambassadors for Jettor vehicles in Ghana, Robert Tetteyfio Adjase, said they realized the fair would give them a platform to advertise to potential clients hence the decision to participate.

He lauded the planning and execution of the fair and believes it would play a vital role in the development of the local industry and enhance economic activities.

“We may have a little challenge here and there, but I can them [fair organizers] about 90-95%”, he said.

The Founding Managing Director of Shining Green Farm and Foods, Curtis-Shyne Aboetaka, though lamented “low publicity and patronage”, expressed excitement at the stage provided to exhibit products of Volta origin to the outside world.

He acknowledged the provision of machinery as a requisite need in the development of the region’s industrial capacity.

“We need technology and machinery to be able to increase our production so that we can also compete on the international stage”, he said.

The Chief Executive officer of Syldem Company Limited, Sylvia Demenya, lamented that the lack of vehicles to use in the supply chain and invited investors to inject capital into her Noni business which had gained international recognition.

The owner of Borlor Shoes, Ahorsu Amos Borlor, appealed to the organizers to schedule next year’s fair to start from the last week of November and end in the first week of December.