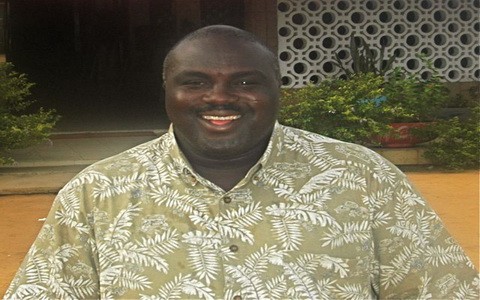 Julius Debrah was nominated for the Eastern Region position while Dr Ephraim Avea Nsoh will be heading to the Upper East Region if confirmed by the Appointments Committee of Parliament.

This information was contained in a statement signed by Dr Raymond Atuguba, Secretary to the President .