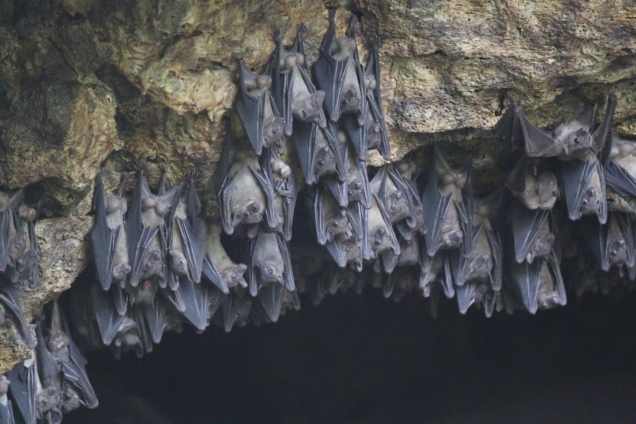 A health expert has called on the Ghana Health Service (GHS) to ban the hunting and sale of bats in the country.

Dr. Michael Owusu, a virologist at the Kumasi Center for Collaborative Research, also cautioned the public to limit the consumption of bats, avoid hugging and shaking hands.

He explained, “the point is that if you put the restriction on any bush meat alone, those eating will not have a problem, but then eating means that you will create the market for those who hunt and process it and this is how you look at it in the bigger context.

“So if people are eating the bats and you tell them to limit or stop eating bats by this time, those who catch or hunt for those bats will not do that –they will switch to other animals that are less riskier. So we are looking at those eating and suppliers.

This call comes after the country rallies to respond to the outbreak of the deadly Marburg virus.

At least two persons have died as a result of the virus with close to 98 contacts placed under strict surveillance.

The country’s response programme to the disease has been threatened by widespread ignorance of the condition among the population.

The Ghana Health Service says it is on a hunt to unravel the source of the virus in the country.

Dr. Franklin Asiedu Bekoe added that the Service has activated a containment plan to prevent a further spread.

“Our approach is about containment. So what we are doing is that we are making sure that we identify all contacts by involving the community members who have a better knowledge of the community, so that if the case should occur, immediately we detect and manage,” he said.

Meanwhile, the Director General of the Ghana Health Service, Dr. Patrick Kumah Aboagye says 13 out of the 98 persons quarantined have tested negative for Marburg.