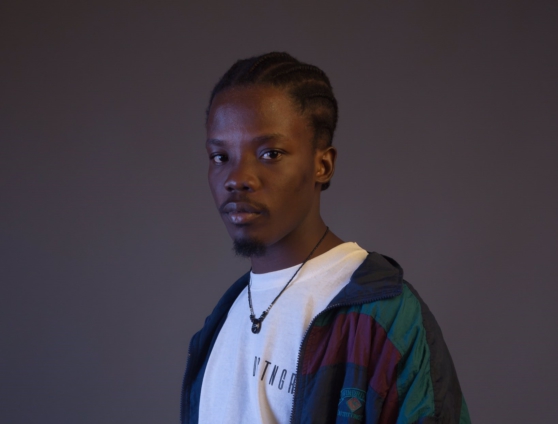 The fast-rising sensation talks about the dynamics of lost love and experiences when tables of fortune in relationships take a different turn.

The song video which surfaced on YouTube on August 8, is a 1:37 minute piece of work directed by Foze X Protoje and edited by Protoje.

It opens with a scene from ‘I Told You So,’ a 1970s satirical move about a lady who did not heed advice on marrying a man with substance but rather went in for one with wealth and power.

In the movie which is now considered among the standards as far as Ghanaian film is concerned, it is later uncovered that the lady’s wealthy choice turned out to be an armed robber.

Already many are speculating that Remind is a sequel to ‘The Coast,’ one of the well-performing songs on Oblitey where he tells a lover, Adjeley, that “One day, I’ll be great and you will regret not paying attention to me.”

It is therefore not surprising that many will associate the new single as a continuation of the 2020 song as he reiterates that “you made me hate myself coz I was broke.”

But now, “be like the time reach,” he sings over the alternative sound on Remind highlighting his unwillingness to give second chances.

Marince is noted for songs such as Oxford Street off his Tsotsoo EP.

His most recent tape, Oblitey EP, is also making waves as it weaves together contemporary Ga culture and soulful instrumentals onto the record.

Early birds have already expressed their elation on social media at the vintage looking visuals for the Remind.

Marince is also part of the musical collective Asquad, which he founded in 2014 and made up of The ART, Humphrey Musiq, Larry Manuel, Clarence DVS, Last Born, Berd, Badax and producer Joker Nharnah.

DISCLAIMER: The Views, Comments, Opinions, Contributions and Statements made by Readers and Contributors on this platform do not necessarily represent the views or policy of Multimedia Group Limited.
Tags:
Marince Omario
Remind
Video