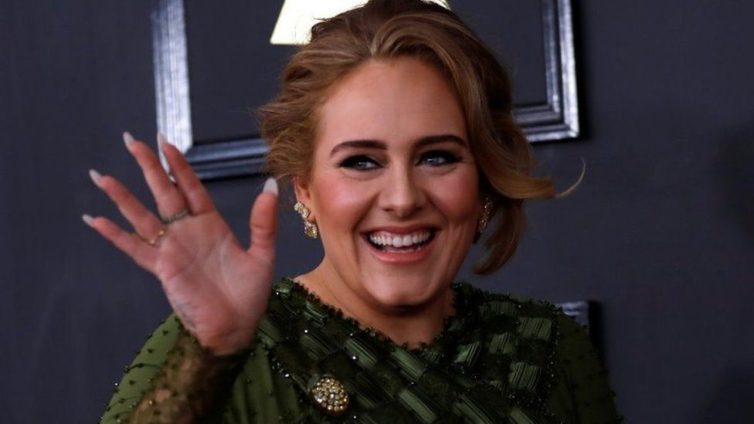 The interview was for singer Adele's new album, 30

An Australian TV host has said he is “mortified” over an error that cost his network an interview with singer Adele.

Matt Doran – from Channel 7 – flew from Sydney to London on 4 November to meet Adele for her only Australian interview about her new album, 30.

But after admitting during it that he had not listened to the album, Sony withheld the interview footage.

Doran apologised and said he had missed an email with a preview copy of the songs.

“It was an oversight but not a deliberate snub,” he told The Australian newspaper. “This is the most important email I have ever missed.”

He denied reports he had been suspended from Channel 7, after being absent from on-air duties.

Back at it with the boys! This one is going to be pretty special … 🤫@7newsspotlight #london @ London, United Kingdom https://t.co/LZcgxZAV2A

It was to be a high-profile interview for Doran, who co-hosts a programme called Weekend Sunrise.

Much reaction has poked fun at Doran’s mistake and his excuse, but others have seen a more serious side.

“On the one hand, many passionate [arts] writers and critics are working for free or for absurd rates like $40 a review. On the other hand, this…” tweeted screenwriter Briony Kidd.

Meanwhile, an ABC political reporter of the same name has had some of the criticism directed at him. He summed up his experience in a tweet saying: “Go easy on me…”

Adele’s 30 – her first album in six years – was publicly released on Friday.