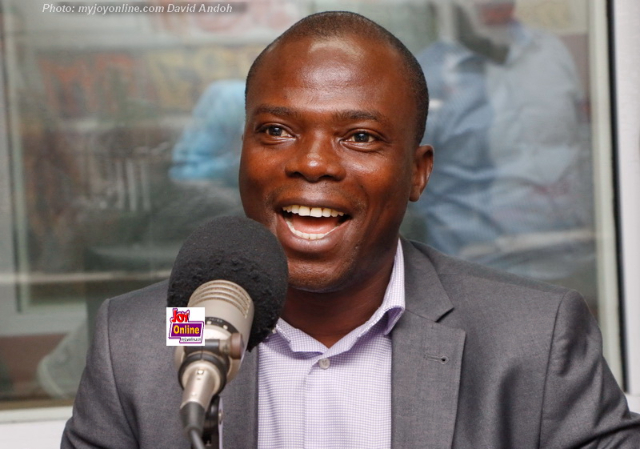 The Media Foundation for West Africa (MFWA) will hold its first ever West Africa Media Excellence Conference and Awards in Accra tomorrow.

The conference which will close on Satruday will feature sessions on topical journalism issues and also provide opportunities for networking with other journalists, editors, and experts from West Africa.

Executive Director of the Foundation, Sulemana Braimah said, although the growth of the industry is good for governance, there are numerous challenges which need to be addressed.

“We have had instances where media houses are either forcibly shut down, journalists who are beaten [annd] this year alone in Nigeria about seven journalists have been murdered.

“In Guinea, Mali and Niger journalists have been brutally attacked for pursuing stories. In other countries, journalists are arbitrarily arrested and detained for days only to be released without a charge because some people in power feel unfavoured by a story they did.”

These for Mr Braimah, are challenges the profession continues to face but there’s the need to continuously work on them and try to improve.

He also acknowledged concerns being raised about the quality of journalism in the region.

He described the concerns as legitimate, adding that "as the industry grows, as numbers increase, we would expect that the quality of journalism will also be on the rise but unfortunately that is not seen".

“That is why we decided that it is important to occasionally convene the media community in West Africa to have a discussion on what the challenges are, what the opportunities are and going forward, what we must be doing collectively to help improve the landscape in terms of safety, professionalism, standards, growth and sustainability of media organizations themselves,” he said.

The conference will close on Saturday evening with the West Africa Media Excellence Awards ceremony to award journalists who have distinguished themselves in reporting in West Africa.

The competition received more than 400 entries from 12 countries across West Africa.

A three-member panel of judges after a thorough review of all entries shortlisted 15 finalists for 6 out of 11 categories, in which Joy News features prominently.

All 15 finalists will also be inducted as fellows of the MFWA’s Journalism for Change Network and will be offered regular training opportunities both locally and internationally to enhance their capacity to influence positive change in society through journalism.