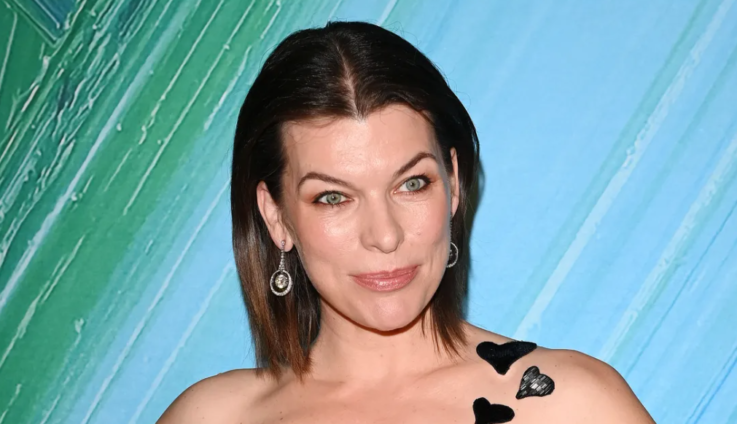 Milla Jovovich is a model and actor known for roles in The Fourth Kind, Resident Evil, and more.Photo: Daniele Venturelli/WireImage

According to Dirt, the actress and model, who’s primarily known for her work in the Resident Evil franchise, recently paid $10.2 million for a contemporary style-mansion in the area.

The home was purchased in an off market deal, and since being built, it has never been listed publicly, so there’s not loads of information or images available. What is known, according to tax records, is that the home contains six bedrooms and six bathrooms in 9,330 square feet. Built in 2005, the dwelling is a textbook contemporary space, with loads of floor to ceiling windows, concrete slabs, and metal beams.

A concrete barrier and gate separates the neighborhood and the property, which measures in at over three contiguous acres, reportedly one of the largest spreads in the area and potentially one of the highest promontories, too.

A notable lack of trees or other foliage on the property allows the home uninterrupted views of both downtown LA and the Pacific Ocean from those oversized windows.

Ukrainian-born Jovovich is no stranger to the real estate game—she and her husband, Resident Evil film director Paul W.S. Anderson, reportedly own at least three other homes in the Los Angeles area.

Late last year they sold a Beverly Hills residence that Anderson had owned since 2003 (they tied the knot in 2009), as reported by Dirt.

That four bedroom, four and a half bathroom property went for $4.6 million, a remarkable return on investment from the $2.2 million that Anderson paid for it back in the early aughts.