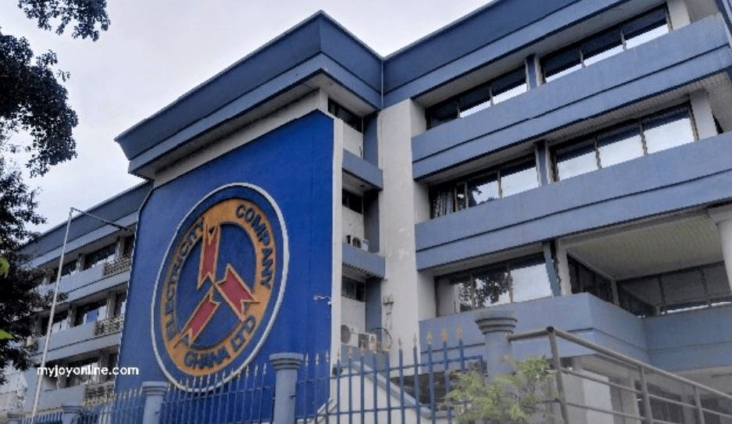 The Ranking Member on Parliament’s Mines and Energy Committee says the Minority is willing to pursue allegation that the Electricity Company Ghana (ECG) is handing its App to management of Hubtel Company Limited.

John Jinapor, in an interview on Joy FM’s Top Story on Monday said Minority have received reports that Hubtel Company Limited would be charging a service fee of four per cent when the ECG App is handed over to them.

“Handing over the App that was developed by the ECG IT team itself that sells power at no cost, is it true they are handing over that app to a company called Hubtel Company Limited to charge a service fee of four per cent or not? That is what we are picking,” he said.

According to him, this information has sparked outrage in ECG’s IT sector. This, he noted, has resulted in some of the vending challenges being experienced.

Mr Jinapor also questioned why ECG is introducing a new company called Hubtel when “an ingenious company has been able to develop a local app that sells power at no cost.”

He also questioned why ECG does not have a backup system in this modern day.

In this regard, he noted that the Minority will on Tuesday, October 4, 2022 “escalate this matter and pursue it.”

He stated that the Managing Director of ECG, Samuel Mahama should at this moment know whether its system has been hacked or not, adding that “this should be a very simple basic issue.”

According to the power distributor, the challenges with its prepaid system have been largely resolved nationwide, and, therefore, customers can refill their empty swipe cards.

Addressing the press on Monday morning, the General Manager for External Communications, Charles Nii Ayiku Ayiku, said he is hopeful that the prepaid services will be fully operational by the close of business on Monday.

“We do know exactly what the challenge is and clearly we’ve solved the problem. We can clearly say that over 95% of our customers are back on so we are still working on the challenges that we have, and as soon as we’re done by close of day, everybody will be able to vend”, he assured.

DISCLAIMER: The Views, Comments, Opinions, Contributions and Statements made by Readers and Contributors on this platform do not necessarily represent the views or policy of Multimedia Group Limited.
Tags:
ECG
ECG App
Hubtel Company Limited