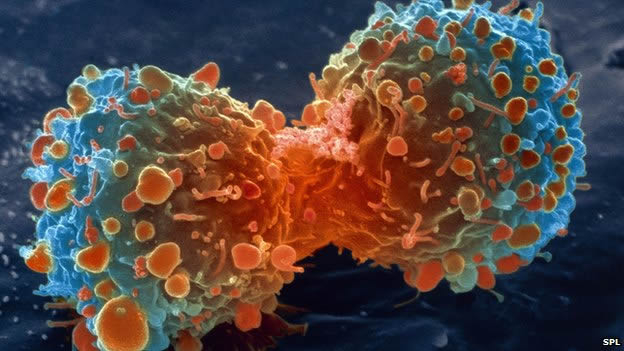 A Consultant Surgeon at the Komfo Anokye Teaching Hospital (KATH), Dr. Joseph Yorke, has expressed worry about the increasing rate at which young people are being diagnosed of rectal cancer.

The referral facility, he said, had seen a surge of cases among the youth but he could not explain what might be causing this.

“Like all cancers, it has no definite causes, although it could be hereditary,” he explained.

He said out of the eight cases of the disease reported at KATH in the month of December, seven patients were below 35 years.

But rectal cancers have over the years been associated with the elderly in the country.

Dr. Yorke, who is also a lecturer at the School of Medical Sciences (SMS), Kwame Nkrumah University of Science and Technology (KNUST), told the Ghana News Agency that what was happening should make everybody sit up.

However, he assured, “The refreshing news is that there is a medical remedy and patients only need to report early to the hospital for treatment.”

He said KATH, for example, was able to successfully perform surgery on 68 out of 70 people diagnosed, to remove the cancer, this year.

He expressed concern, however, that many cases were reported at the late stages.

“Anytime a person starts bleeding from the rectum, experiences pain with difficulty sitting, and loses weight and appetite, he or she should rush to the hospital,” he advised.