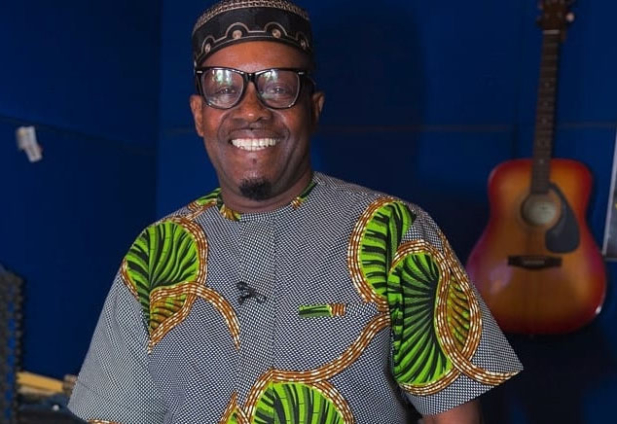 Bessa Simons is the acting president of MUSIGA

The National Executive Council of the Musicians Union of Ghana (MUSIGA) says they have established an Arbitration and Disciplinary Committee in line with Article 19.5 of the Union’s constitution.

In a press statement signed by the acting president, Bessa Simons, the Union stated that the five-member committee shall investigate cases of indiscipline by members.

The committee after investigations will also recommend sanctions to the executive council to be given out to perpetrators.

The Arbitration and Disciplinary Committee is chaired by Madam Gertrude Boamah, a music educationist and conductor.

Other members of the committee are Lawyer Kingsley Amoakwa, Superintendent Freeman Tettey, Perppy Tsahey, a gospel musician and Paa Kwesi Holdbrook Smith who is a producer and promoter.

Speaking on Daybreak Hitz on Hitz FM, the Director of Communications and Special Projects at MUSIGA, Daddy Bosco, stated that the committee would mainly investigate cases of registered members.

He told Andy Dosty, host of teh show, that if members have problems that require the committee to intervene they should submit their complaints to the committee.

Daddy Bosco stated that it is the perogative of the committee to decide whether to settle issues of non members.

“If a matter comes up the party can to bring it to the Union to address. MUSIGA is a membership-based association and its primary duty is to members. That is why we continue to appeal to musicians to join.”

DISCLAIMER: The Views, Comments, Opinions, Contributions and Statements made by Readers and Contributors on this platform do not necessarily represent the views or policy of Multimedia Group Limited.
Tags:
Bessa Simons
MUSIGA