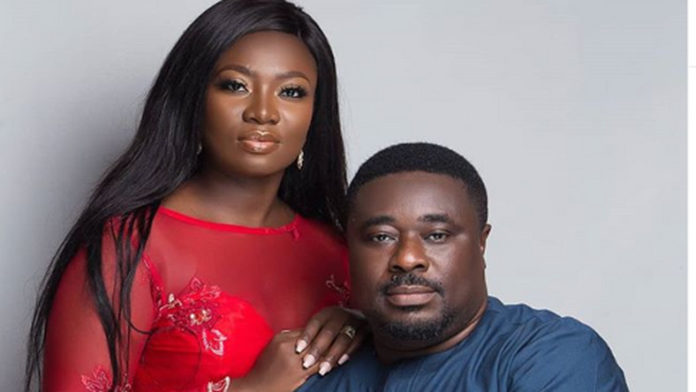 Quophi Okyeame, husband of popular TV broadcaster, Stacy Amoateng, has revealed a sickness his wife suffered in 2012 taught him nobody could be trusted in life.

According to him, it was the darkest moment of their lives when the sickness began after the visit of a trusted close family friend.

Narrating the incident in an interview with Kofi TV, he explained that the person in question was someone the family’s doors were always opened to.

“She came to the house around 10 am on that fateful day, took her bath, went to pick my wife’s clothes and panty and carried another along,” he narrated.

He explained that the person later returned one of the dresses and the rest is history.

“After a couple of months, the whole thing (sickness) started. She complained of stomach aches and even went for surgery but nothing was detected.

“She took her medications as prescribed but this pain just wouldn’t go away but that experience has caused me to believe that evil and ‘juju’ do exist in this world,” he recounted.