NDC Primaries: After all, is the NDC really ready for 2020? - MyJoyOnline.com

NDC Primaries: After all, is the NDC really ready for 2020? 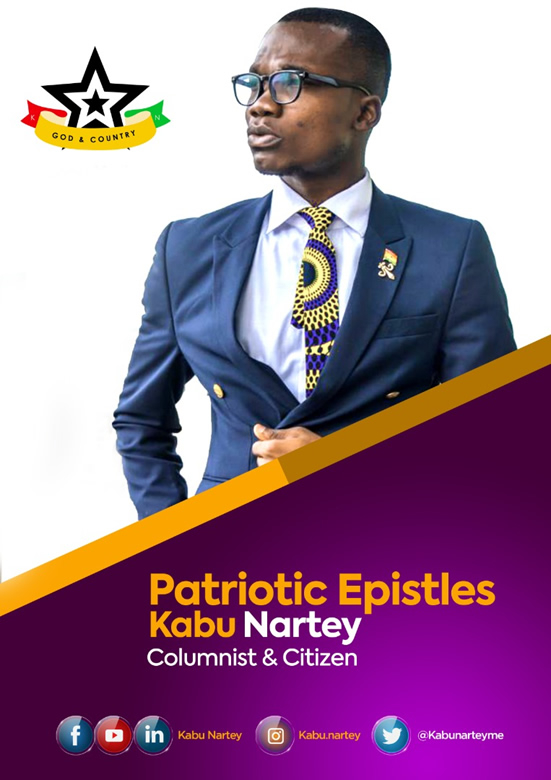 The fourth Republic (from 1992 to present) has seen about 24 political parties registered in the country. By law, these parties are regulated by the Political Parties Act 574 which was passed in 2000.

It is interesting to note that political groups with interesting names like Every Ghanaian Living Everywhere Party (EGLE) and the Ghana Redevelopment Party (GRP) were once in existence. But they were and presently are, for a calculated purpose aside the usual pursuit for power – they were either formed, or chipped off from existing parties, with an aim of breaking the monotonous rule of the New Patriotic Party (NPP) and the National Democratic Congress (NDC). But the two whose foundations are firmly rooted in the history of Ghana by providing most of our leaders, have simply proven notorious.

In summary, out of the seven (7) elections held so far in the Fourth Republic, the NPP has had 3 opportunities to rule the country. The social democrat party, the NDC on the other hand, has won the bid four times.

If the number of times a political party win elections and serves is the only criterion to adjudging the most successful political party in Ghana thus far, the NDC should be that party. But that may be lame and abrupt since there are many dynamics to arriving at such conclusion. Some of these factors would obviously be the party with the most social intervention policies.

Another should be fiscal discipline during reign, infrastructure, high efficiencies of sectors during reign, etc. Not forgetting a regime with less corruption scandals, among others. Both parties have records of this and would argue on any day, they deserve that mention. But I leave that to you to do the political math.

Opposition comes with a lot of regrets; however, it offers a rare occasion for a strong comeback. Over the past two active years, it would be hypocritical not to note that the NDC is seen taking serious advantage of their draught season to put things in order for a strong comeback. At the national delegates congress held last year, the party injected a number of youths into its NEC. These crop of young politicians especially at the communications and mobilization front of the party have sent out strong signals especially with how they have handled issues and protests meant to unpopularize the Akufo-Addo government.

The NDC has offered a viable alternative with consistency in proffering solutions to some of the recent issues and has deepened our multiparty democratic credentials. The party topped it up with their obvious best foot, JDM, whose demeanor in recent months has been that of a repented manager who, based on some current mismanagements by the ruling party, have been largely vindicated in some areas, hence, he is seeking for an opportunity to prove himself.

On Thursday, the leader of the party JDM, engaged Ghanaians in a Q and A session on the Ghanaian economy in what has been described by many as a novelty in a “new mediated political era”. While the choice of his running mate remains unending speculation and expectation, the decision is said to climax the readiness of the party.

Over the weekend, the party held its parliamentary primaries.  More hands, fresh limbs, fine brains and good communicators, fairly young, were further elected to join the race to annex parliamentary seats for the opposition in the next election. Many social media buzzes showed excitement over the massive endorsements of some youth stalwarts of the party as well as those tipped ahead of the elections to be part of the breeze of freshness blowing towards the 2020 race.

But it would also be hypocritical to think that this doesn’t send shivers down the spine of its opposite number, the NPP. The ruling NPP on the other hand, who has had an uncomfortable taste of sitting at the political bench before, should have already commenced mapping strategies to maintain power in the face of these massive shakeups in the opposition camp.

The writer (Kabu Nartey) is the 2019/2020 best graduating student in print journalism and the 2019 most promising student journalist of GIJ.