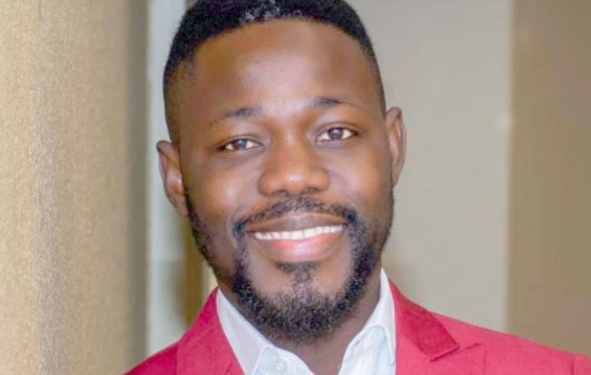 The Member of Parliament for New Edubiase in the Ashanti Region, Abdul-Salam Adams has lamented the accommodation crisis in public universities across the country.

According to him, guardians have to go through extreme difficulties annually, in search of accommodation for their wards who have gained admission to pursue higher education.

Delivering a statement on the floor of Parliament on Thursday, January 27, 2022, the MP who has been left frustrated at the annual ritual, decried the situation which he says is gradually getting worse.

He narrated to Parliament how his efforts at securing accommodation on the University of Ghana campus for the daughter of one of his constituents proved futile.

He added that it took him forever in long winding queues to even access the private hostel facilities on campus.

“Mr Speaker, all attempts at meeting the traditional hall authorities to put forward our request, were unsuccessful. Mr Speaker, it took us over six hours of waiting for a manager of one of the hostel facilities on campus to finally find a slot for my constituent. When I was leaving the manager’s office at around 4:40 pm, there was still a queue of desperate students and their parents waiting to have an audience with the managers of that hostel.”

He urged the government to put in place measures to increase the facilities of accommodation on campus and also ensure equal access to all students with admission and bemoaned the cost of accommodation for hostels on campus.

“Mr Speaker, the cost of accommodation on campus is too high for the average parent. Currently, apart from the traditional halls, the average residential fee ranges between a little below ₵2,500 to ₵12,000) for an academic year. This development makes it difficult for students from poor families to enroll.”

“Mr Speaker, as enrolment increases in our public institutions, the only logical thing for the Government to do is to provide adequate facilities to accommodate the growing student population. Mr Speaker, the Government must also enhance the Build-Operate and Transfer concept as it pertains in some public universities.”

“This will serve as an incentive to encourage the private sector in helping to solve the accommodation crisis. Mr Speaker, when accommodation facilities are expanded the Government through university councils, must put measures to curtail the rise in illegal selling of beds in our public universities.”

MPs in contributing to the statement thanked the New Edubiase MP, Abdul-Salam Adams for bringing such an important issue before the House for consideration.

They also took turns narrating their frustrations in their quest to secure residential accommodation on campus as parents and representatives of their constituents who have gained admission to public universities dotted around the country.