'Sextortion': 10 cases recorded in less than a month

The Police Cyber Crime Unit says it has recorded 10 cases of extortion by sex, referred to as “sextortion,” since the beginning of this year.

Though figures for the period preceding 2019 were worrying, officials say the recent trend constitutes an alarming increase.

The conference was organized by the Institute of Distance Learning of Kwame Nkrumah University of Science and Technology.

Under the theme, “Cyber Crime: A threat to National Security,” it was targeted for students pursuing security-related courses. 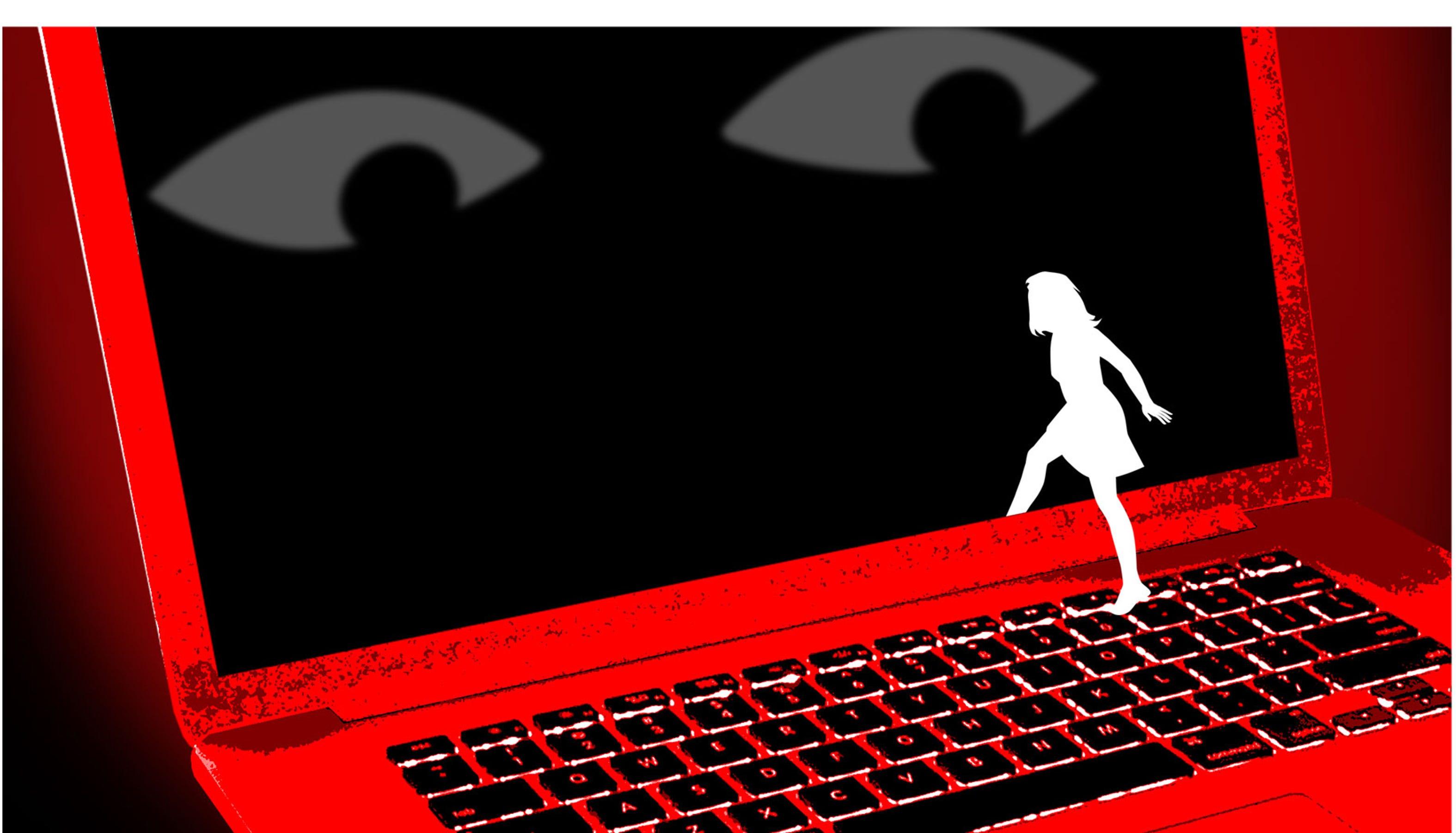 Perpetrators make repeated monetary demands of their victims and threaten to share their nude pictures online, if they refuse to succumb.

Chief Supt. Yankson says the practice, which is common across the globe, is gradually gaining ground in Ghana and targeted mostly at women.

“Ladies are still taking nude pictures of themselves. We tell them not to but they still do it,” he noted.

The perpetrators make countless monetary demands and when their victims fail to comply they threaten to share their nude pictures online.

Provost of the College of Humanities and Social Sciences, Prof Imoro Braimah, says the University aims to train students to be well-equipped with tools to fight cybercrime

“We, as an academic institution, are trying to get into the minds of the miscreants of technology so we can fight the menace,” he stressed.

There’s no beef between Medikal and I – Kuami Eugene

Parents of kidnapped Takoradi girls appeal to gov’t for help