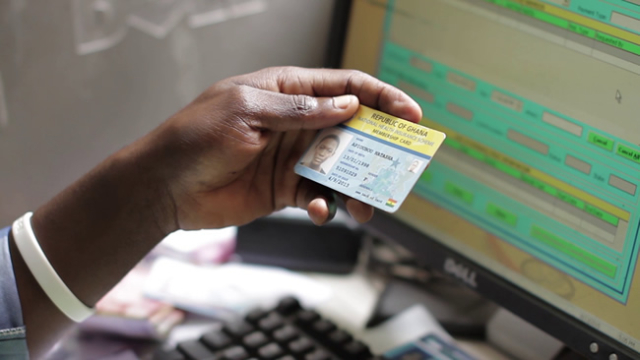 According to a recent report, the National Health Insurance Scheme (NHIS), which has received worldwide acclamation, is gradually losing financial stamina for survival.

The Scheme is projected to face a challenge of a funding gap to a tune of GHC458.25 million by 2019. This is according to the National Health Insurance Fund (NHIF) Allocation Formula 2017 report.

”Additional funding to the tune of GHC379 million is required from government to fully settle expected claims indebtedness for the year 2017. The above projection assumes that the additional funding for claims payment in 2017 will be catered for in the 2018 fiscal year.

”In effect, projected income and expenditure for both 2018 and 2019 will show an excess of income over expenditure, amounting to GHC0.61million and GHC45825m respectively,” the report asserted.

The Scheme which is managed by the National Health Insurance Authority (NHIA), was allocated GHC1.8m for 2017 comprising statutory and Internally Generated Funds (IGF) excluding funding gap. But, total receipts, including funding gap amounted to GHC2.25m for 2017.

The report further noted that the projections were based on trends in average growth rates in each income and expenditure. line item from the year 2014 to 2016, except for statutory incomes (NHIL and SSNIT) which were sourced directly g from the annual budget statement for 2017.

It is anticipated that cost of items will not go beyond 20 percent higher than the preceding year' s expenditure line items.

However, expenditure to the Ministry of Health is capped at GHC145 million for the next two years, in order to stay within the statutory limit of 10 percent of total expenditure of the allocated fund.