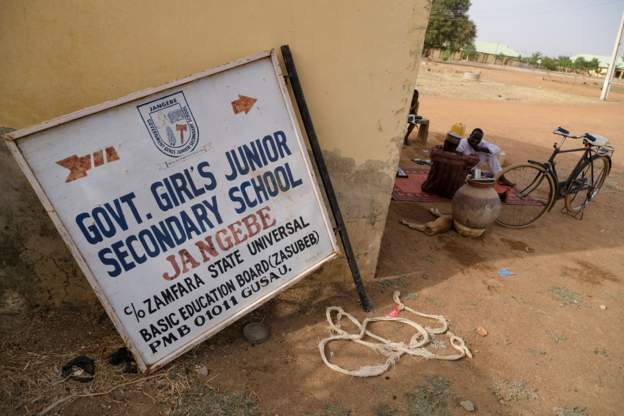 One million Nigerian children will likely stay away from school because of the threat of violence after a series of mass kidnappings and attacks targeting students this year, the UN said on Wednesday.

More than 1,000 pupils have been snatched in mass abductions for ransom by criminal gangs in Nigeria’s north-west and central states since December with dozens still in captivity.

Some of the state governments have temporarily shut schools after the abductions.

As schools resume this month, the UN children’s agency Unicef says many children will be cut off from their education and other vital benefits schools provide.

Unicef said there had been 20 attacks on schools in Nigeria this year and more than 1,400 pupils were taken and 16 had died.

Families and communities remain fearful of sending children back to their classrooms as a result.

It also notes that education has been delayed in Nigeria for many children due to Covid-19 restrictions during 2020.