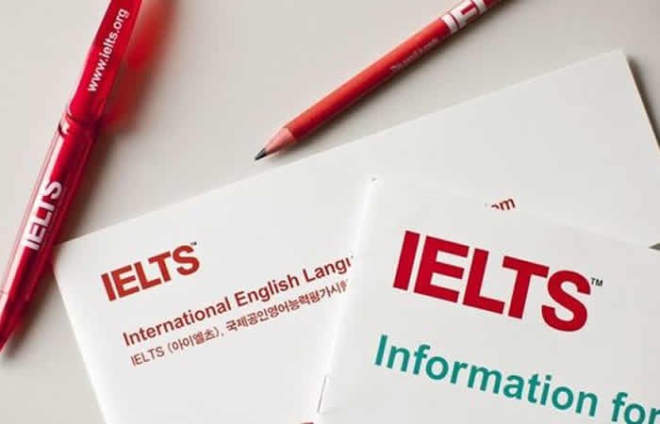 Almost 50,000 Nigerians have signed a petition calling for an end to international English language tests that many see as unfair.

The mostly young petitioners are discussing the International English Language Testing System (IELTS), a test of English-language proficiency for non-native English-language speakers which is mostly managed by the British Council.

The petitioners argue that since English is Nigeria’s official language and the first language for many people – a legacy of British colonial rule – the country should be exempt from the test.

The $200 (£151) test has a two-year validity and is mandatory for those that want to study in the UK, parts of Europe and the US.

Many people are wondering why the test expires after two years and consider it exploitative:

Nigerians are gradually seeing through the sham called IELTS.

You can’t say you believe in Nigeria and support the exploitation of Nigerians.

We can’t be OK with this status quo. It is a rip off and we need to fight it.#ReformIELTSPolicy

The campaign seems to be spearheaded by Ebenezar Wikina, an open-source advocate, who tweeted on Wednesday that he has received a response from the UK home office, three months after writing to them: