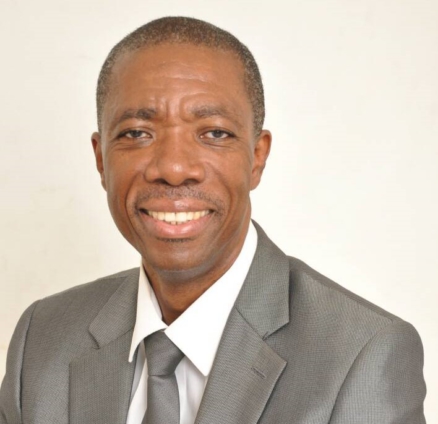 Pastor for Harvest Chapel International, Reverend Edward A. Randolph-Koranteng has said that if the building of the National Cathedral is inspired by God, no man or entity can stop it.

According to him, the wrath of God was incurred on the Babylonians when they tried to construct a powerful city and a tower “with its top in the skies” to establish their own reputation.

He explained that God kicked against their ill-motivated vision and confused their language and placed the responsibility to trust God to do his will in this critical national agendum.

“If the National Cathedral is being built for the right reasons and is being inspired by God, then neither a mortal nor another entity can stop it from happening.”

In an interview with the Ghana News Agency (GNA), the Reverend noted “however, it will be a fruitless endeavor if it is not from God and would also be completed regardless of protest or how long it takes to finish if the building is of God, despite whatever opposition it may face and any allegations of scandals that may be connected to it.”

Building a National Cathedral can be difficult, as is being experienced now in Ghana, and such difficulties are nothing new.

He cited how the construction of St. Peter’s in Rome, which is considered the pinnacle of the high Renaissance, was marked by both the splendor and scandal of the time as referred in the (pages. [281]-284) of BASILICA by R.A. Scotti).

The most revered monument in Europe, the 2,000-year-old St. Peter’s Basilica constructed by Emperor Constantine over the apostle’s tomb, was destroyed in 1506 so that a greater Basilica could be constructed by the fiercely ambitious Renaissance Pope Julius II.

For two centuries, 27 popes, and the creativity of the finest painters of their time; Michelangelo, Bramante, Raphael, and Bernin were expended on the building of the new St. Peter’s while, Modern Rome also rose, as glorious as the city of the Caesars, as the Basilica did.

Rev Randolph-Koranteng said the Protestant Reformation was sparked by the new Basilica, dividing the Christian world for all time, but at an inconceivable cost.

He continued saying “let’s stay calm… do not be anxious about anything, but in every situation, by prayer and petition, with thanksgiving, present your requests to God.”

DISCLAIMER: The Views, Comments, Opinions, Contributions and Statements made by Readers and Contributors on this platform do not necessarily represent the views or policy of Multimedia Group Limited.
Tags:
National Catherdral
Rev Randolph-Koranteng