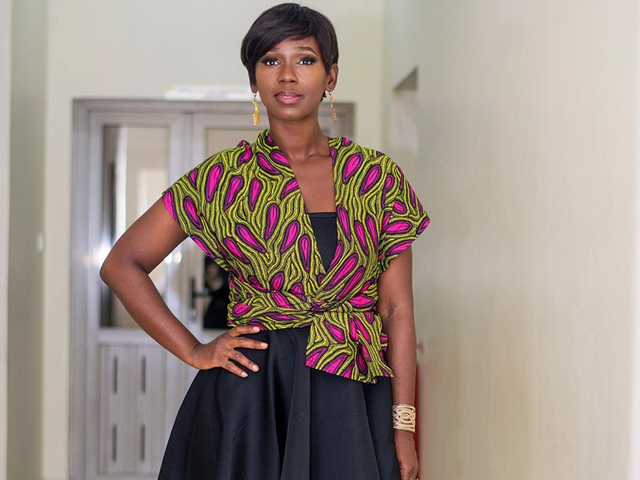 Actress Ama K. Abebrese has backed movie director Leila Djansi’s advice that Ghanaian actors should learn to switch their accents in order to secure more roles in the West.

According to the actress, she believes actors must be versatile to better enable their acting prospects.

Leila Djansi, in an interview on Daybreak Hitz with Andy Dosty, urged African actors to learn to switch their accents before seeking international jobs.

According to the ‘Sinking Sands’ director, speaking with an African accent during auditions in the West can go against an actor. She added that she has lost a number of jobs due to her African accent.

Her comments have, however, gotten many talking and some saying she is asking African actors to change their identity by trying to behave like westerners.

However, actress Ama K. Abebrese stated that she totally understands the “Sinking Sands” director adding that she has seen auditions like that.

“I totally understand where Leila is coming from. Because, the reality of the matter is when you are in LA, Nollywood, sometimes you get that cast profile and they say American or UK accent or we’re looking for someone with a Jamaican or Ghanaian accent and I have been to auditions like that. For her as a director to say that, there is nothing wrong with it,” she said.

Ama K. Abebrese was quick to add that the situation does not apply to everyone.

She mentioned names like Arnold Schwarzenegger, Djimon Hounsou among others who have the same accents in movies adding if actors are able to learn different languages, it gives them a better chance when auditioning.

DISCLAIMER: The Views, Comments, Opinions, Contributions and Statements made by Readers and Contributors on this platform do not necessarily represent the views or policy of Multimedia Group Limited.
Tags:
Ama K. Abebrese
Leila Djansi