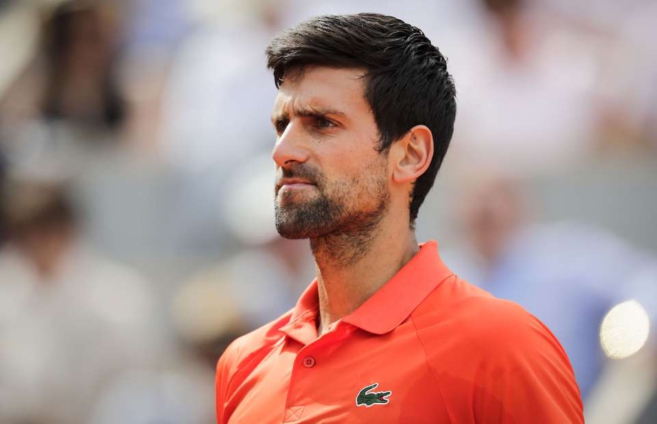 Novak Djokovic has told Serbian outlet Sportski žurnal that the criticism he has received following the cancellation of his Adria Tour tennis event following a coronavirus outbreak has been malicious and tantamount to a witch-hunt.

Djokovic, Grigor Dimitrov, Borna Coric and Viktor Troicki all tested positive for Covid-19 after the Croatian leg of the event.

That led to the cancellation of the Adria Tour, and widespread criticism, led by fellow ATP star Nick Kyrgios.

However the world number one feels that some of the criticism has been too pointed, and added that it felt like a witch-hunt.

“Lately I have seen only criticism, and a lot of it malicious,” began Djokovic.

The remaining two legs in Montenegro and Bosnia were scrapped after the outbreak in Zadar, Croatia.

The world number one returned to practice on Tuesday after a period of self-isolation but added that he was unsure as to whether he would play the US Open; he remains committed to participating at the French Open.

“I still don’t know whether I will play at the US Open. I certainly won’t play Washington; Cincinnati is planned. Participation in Roland-Garros is safe for now, and Madrid and Rome are also planned.”

The US Open runs from August 31 to September 13.