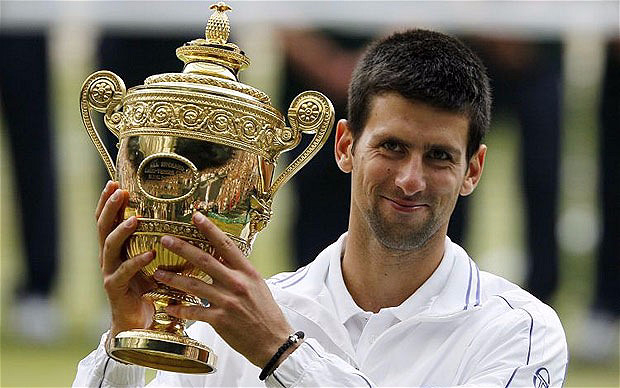 The world number one Djokovic was the dominant force throughout the final despite squandering seven set points in the second set against an opponent who was bidding for a record eighth title at the All England club.

At the age of 33, Federer would have been a hugely popular winner with the Centre Court crowd, but he can have few complaints about being beaten by a better man on the day in the form of Djokovic.

Unlike a year ago when Djokovic edged a five-set final against Federer in London sunshine, this one was all together more cut and dried with Federer never quite coming up with the formula to deter Djokovic from his ultimate goal.