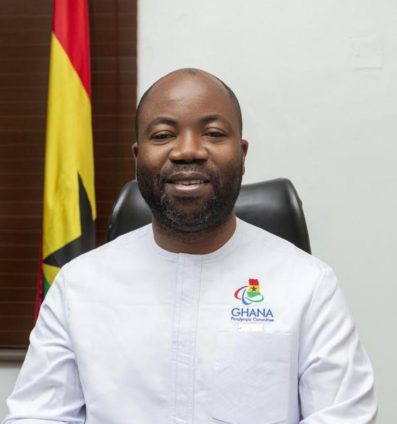 President of the National Paralympics Committee, Samson Deen has been elected new head of the Africa Paralympics committee at the ongoing General Assembly in Rabat, Morocco.

The total of 41 delegates (38 in-person and 3 voting online) comprised of Presidents and General Secretaries of National Paralympics committees on the continent with 9 positions contested.

Positions of President, Secretary-General, Vice president Treasurer and representatives from the language communities (Arabic, English , French and Portuguese ) and the Athletes representative were contested.

Deen was elected President of the National Paralympics committee in 2019 and was endorsed by the Ministry of Youth and Sports who had Deputy Sports Minister Evans Bobie Opoku in Rabat to support his bid.

Ghana is aiming to become the first country to host the African Games alongside an African Para Games in 2023 and Deen’s election is viewed as a huge boost to achieving that.