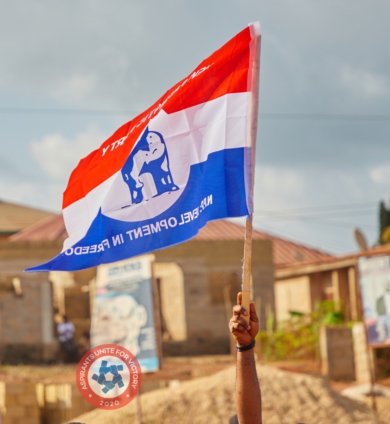 The ruling New Patriotic Party (NPP) Women’s wing has declared a 14-day fasting and prayers ahead of the 2020 general elections.

The spiritual session which has been themed, “Any weapon formed against our President shall be in vain” is to be backed by scriptures from Exodus 14, Psalm 35, Jeremiah 1: 19.

She then urged all party supporters to get involved adding that “for The battle is still the Lord’s.”

Already, the National Democratic Congress (NDC) has observed its three days of fasting and prayer for the nation ahead of the December polls.

The party believed that the selection of a leader for the country has some spiritual connotation, an avenue which can only be achieved with the guidance of God.