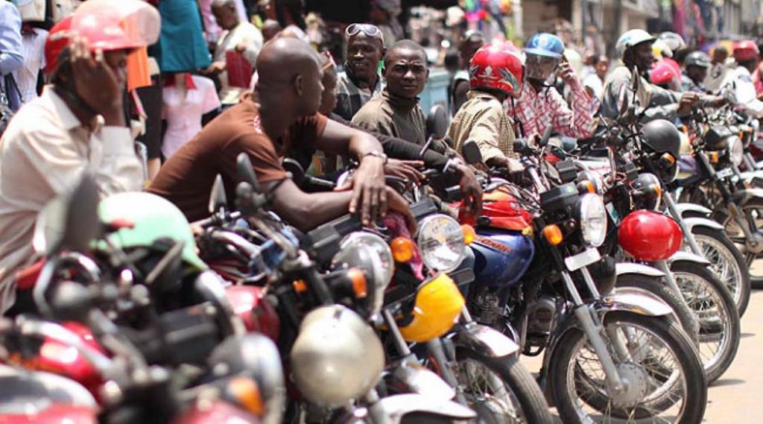 Sammy Gyamfi’s comments come after the NPP National Youth Organiser, Sammy Awuku and other executive members of the NPP, met with the Okada Riders Association on Tuesday to reiterate their promise to give them new vehicles on a lease basis.

According to Mr Gyamfi, the NPP has lost the debate of what is best for Okada riders and doesn’t have any credible alternative to what the NDC has to offer.

“They’ve lost the debate already, nobody is going to take this 419 promise of providing Okada riders vehicles, how many vehicles are they going to buy? Do they even know the number of Okada Riders in this country? They are in their thousands,” he said.

Sammy Gyamfi described the proclamations of the NPP as a fanciful reactionary promise that every descending mind can see through.

He said with December 7, fast approaching, it is up to the riders to compare the promises made by the two parties regarding their venture and vote accordingly.

The NDC Communication Officer said he was confident that the riders would choose the NDC policy position which seeks to legalise their operations with regulations of making it safe and better.

Meanwhile, the General Secretary of the Okada Riders Association, David Majeed has questioned the motive and genuity of the National Democratic Congress (NDC) promise to legalise the Okada business.

He stated that despite their promise, the NDC did not have any consultation with them to cement its promise.

Mr Majeed also debunked claims that the activities of Okada riders are responsible for a lot of deaths stressing that deaths existed even before their business began.

DISCLAIMER: The Views, Comments, Opinions, Contributions and Statements made by Readers and Contributors on this platform do not necessarily represent the views or policy of Multimedia Group Limited.
Tags:
Election 2020
NDC and NPP manifestoes
Okada legalisation
Okada Riders Association
Sammy Gyamfi and Sammy Awuku