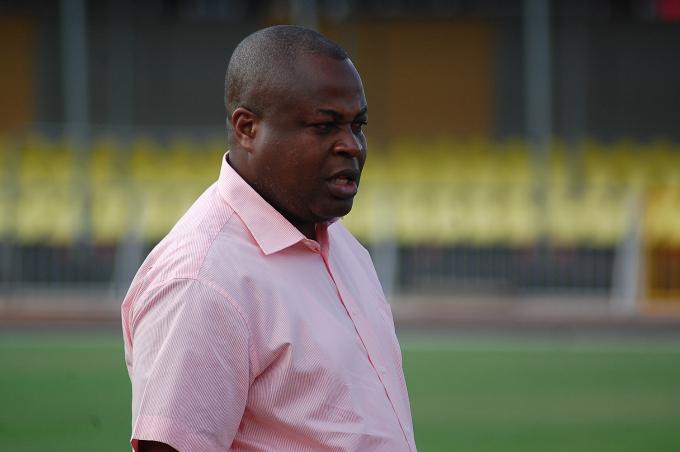 Great Olympics have boosted their league survival hopes with Sunday's 2-1 win over Bechem United at the Accra Sports Stadium.

Ex-Ghana international Godwin Attram and Kwame Boateng scored for the Wonder Club while Issah Adamu got the consolation for Bechem United.

Oly are on 25 points after 22 matches and their 15th position is only one behind city rivals Hearts of Oak as both struggle to avoid the drop.

"We are going to Sunyani to bring the three points and we want to assure fans that Oly will not be relegated. That's a pledge," he told Asempa Sports.

The two sides play on Wednesday at the Coronation Park.

Olympics, who got promoted to the 2014/2015 season, have seen the tough tough from its board member, Fred Pappoe, as well.

‘‘We are just facing challenges, like any other club in the league, but we can survive. We are doing a lot of things to stay in the Premiership. We are motivating the players, working on the technical side as well and I believe we will come out of it," Pappoe told GNA Sports.

He added that "We have victory in mind and we are working towards that and with the quality of players in the team, victory over Bechem will be the beginning of our way out of the relegation zone."