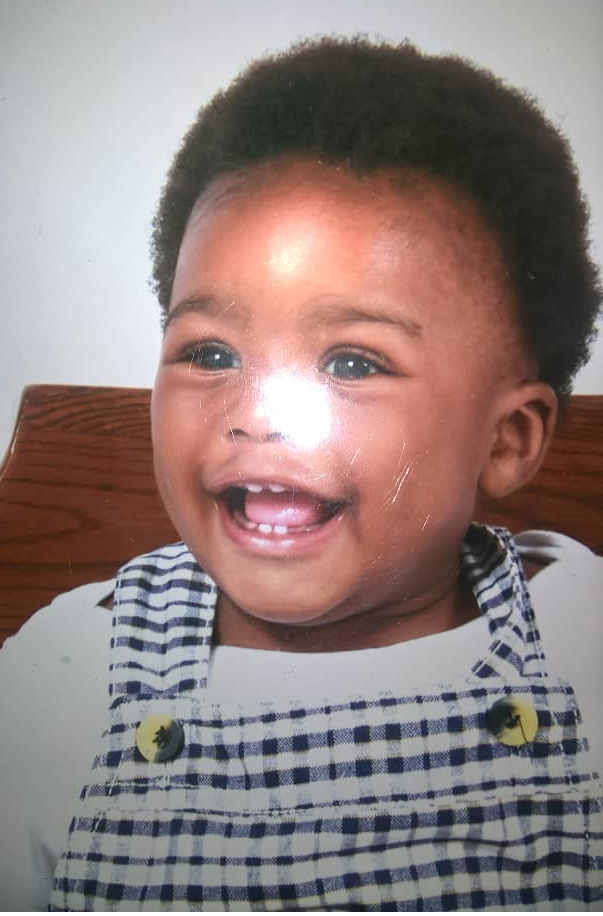 A one-year-old boy has been stolen at the Takoradi market popularly known as Market Circle.

Francis Mawusi Ahiabenu was stolen from his mother on Friday by a woman, believed to be in her 40s.

According to the mother of the boy, Nana Akosua, the suspect who was dressed in a long dress with a veil engaged her in a hearty conversation.

She told Joy News’ Western Regional Correspondent Ina-Thalia Quansah, she first noticed the suspect in front of her sister’s store across the road from her spot when cleaning up her older kid.

Nana Akosua revealed that the woman approached her later to ask if her kids were Ewes and she answered in the affirmative, the suspect continued to ask the names of the kids.

She explained that the suspect told her she is also called Mawusi after she learnt the name of young Francis.

The mother of two said the suspect requested to buy a pastry and sausage for her kids.

Although she agreed, Nana Akosua was apprehensive because of the recent kidnappings in the region so she followed the suspect at a close distance keeping an eye on her kids.

However, she returned to her spot when she saw the suspect turn in her direction bringing back her children. She began panicking when she realised it has been an hour but her baby was still not back.

She then saw her first child coming back around the corner crying wondering where the suspect was and what might have happened.

That was the last she saw of her baby boy.

Since the kidnapping, the Redeem Christian church has become her second home, as she hopes and prays for a miraculous return of her one-year-old “Ceeceeboy” (as she affectionately calls him). 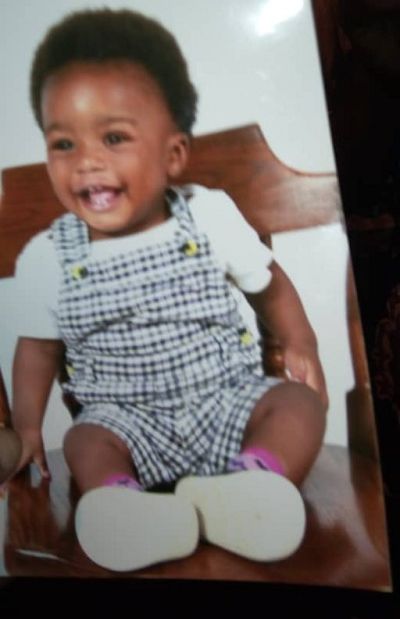 Nana Akosua is calling on the general public to help find her little boy.

Meanwhile, Police and residents of Takoradi are on a manhunt for the middle-aged woman believed to have stolen one-year-old Mawusi from his mother.

Leonard Quansah, a family member, says they are trusting the police to do a good job, since the CCTV camera of a nearby bank captured the unidentified woman, cuddling the baby as she moved away from the market.

Little Francis Mawusi is not the first child to go missing in Takoradi.

Three girls – from separate families – were taken from various locations in Takoradi since last year and nothing has been heard about their whereabouts.

Priscilla Blessing Bentum, 21, was the first to be taken in August 2018. The student left home for choir practice but never returned. Her worried father reported her disappearance to the police 24 hours later. It is now known that she was abducted at Kansaworodo, a suburb of Takoradi, an oil-rich town.

Eighteen-year-old Ruth Love Quayeson took a cab ride from her home in Diabene to the Butumagyedu Junction and is yet to be seen again.

Priscilla Mantebea Koranchie, 15, was last seen on December 21, 2018. She told her younger siblings she was taking a walk to a nearby town, Nkroful and since then no one has heard from here.

Parents of the girls in many instances have gone on demonstration to demand swift action from the police force in the search of their daughters.

The prime suspect Samuel Udoetuk Wills, a Nigerian, once broke cells and was re-arrested after a manhunt.

The police have not been able to gather any meaningful information from the suspect on the whereabouts of the girls.

In January 2019, Gender and Social Protection Minister, Cynthia Morrison stated there are strong indications that the three missing Takoradi young ladies reported kidnapped since last year are still in Ghana.

However, no news about the whereabouts of the girls has been heard.

Joy News launched a campaign in a bid to mount pressure on the police and engage the citizens to help find the missing girls.

The slogan “if you see something, say something.”