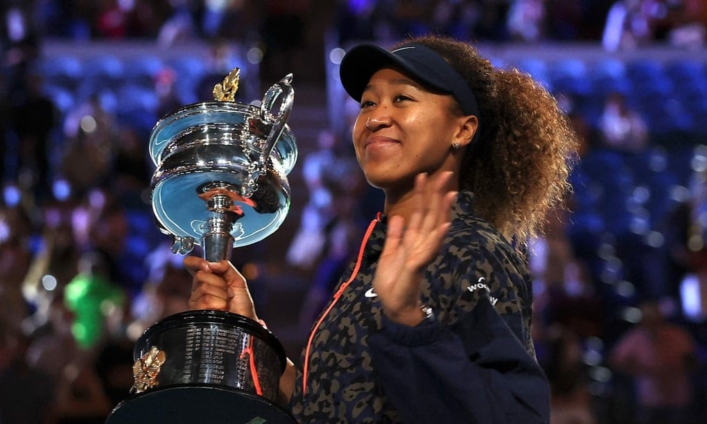 Japan’s Naomi Osaka cemented her place as the outstanding star of the women’s game by beating American Jennifer Brady in the Australian Open final to win her fourth Grand Slam title.

Osaka edged the first set when Brady, in her first Grand Slam final, paid for some glaring errors in the final game.

The third seed seized control from that point, racing 4-0 ahead in the second set before sealing a deserved victory.

Osaka has now won two Australian Open titles after also triumphing at Melbourne Park in 2019, with her other Grand Slam successes coming at the US Open in 2018 and 2020.

She has not suffered a defeat since February 2020 after victory over Brady was her 21st successive match win.

Osaka’s face lit up with a wide grin, raising her racquet above her head, when she clinched the title on her first match point after Brady pumped a return long.

“It feels incredible to have fans, I played the last Grand Slam without fans, to have this energy means a lot,” said Osaka as she clutched the Daphne Akhurst Trophy.

“I feel like playing a Grand Slam is a privilege.”