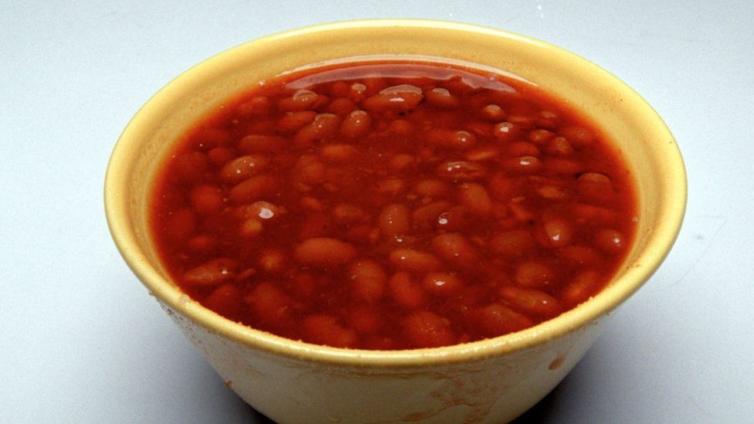 A dad in the US who boasted about his parenting skills after telling his hungry nine-year-old daughter to open a tin of beans or go without food has caused outcry on social media.

After six hours the child successfully opened the tin and was finally allowed to eat, he said in now-deleted tweets.

The dad, a podcaster, claimed it was a victory for “good parenting”.

But other parents accused him of neglect, while some suggested he invented the story to get attention.

Outcry as “bean dad” tells hungry nine-year-old daughter to open a tin of beans or go without food https://t.co/heM4PxRzo5

Twitter users nicknamed the father “bean dad” as the incident caused another heated debate on social media, where parenting methods are a frequent cause of disagreement.

John Roderick, who is also a musician, shared the story on Saturday on Twitter, explaining that it began when his daughter asked him to make baked beans.

After she brought him a tin-opener and can of beans, he asked her how she thought a tin-opener worked, he said.

When she said she didn’t know, he said he realised “a teaching moment just dropped into my lap”.

“Apocalypse dad was overjoyed,” he added.

Explaining that he wanted his daughter to learn how to open a tin of beans, he said she tried for six hours.

“She was next to me grunting and groaning trying to get the thing. I should say that spatial orientation, process visualization and order of operation are not things she… intuits. I knew this would be a challenge,” he said.

Eventually she opened the tin and ate the beans, he explained.