Parliament vows not to vet ministerial appointees with “rowdy crowds” 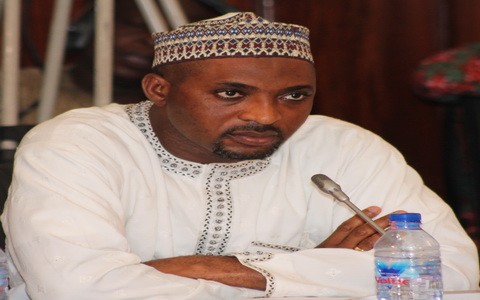 Parliament has served notice that the era of packing a crowd of party supporters, chiefs and families to support nominated ministers during vetting is over.

The Appointment Committee has vowed not to vet any minister-designate who brings fanfare to the vetting.

“Be rest assured we won’t vet him. A nominee will not be allowed to come with more than 10 persons including spouses”, Majority Chief Whip, Mohammed Muntaka Mubarak told parliamentary correspondent Elton John Brobbey.

In one of the high profile appointments, the former Chief of Staff, Prosper Douglas Bani has been named Minister Designate for Interior in President Mahama’s first reshuffle list for 2016.

It has become a major worry for all of us, Muntaka intimated.

He said during vetting, people come with drums, “they are rowdy and you see them sleeping all over the place” after travelling over the night from long distances to witness the vetting.

“No we can’t allow that anymore” Member of the committee and Majority Chief Whip, Mohammed Muntaka Mubarak said.

“Any appointee who comes even with 11 people he can be rest assured we won’t vet him” he stressed.