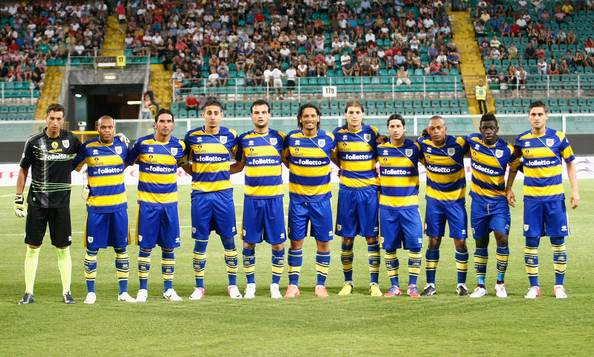 Parma has lost its appeal against a decision not to grant it a UEFA license for next season and Torino will take its place in the Europa League.

The Italian football federation denied Parma the license after a mistake saw the club underpay a tax bill by 300,000 euros ($408,000).

On Thursday, Italy's High Court rejected Parma's appeal. The club is likely to take the matter to the Court of Arbitration for Sport.

Pending the outcome of that appeal, Torino has been awarded Parma's place in next season's Europa League.

Torino missed out on European football with virtually the last kick of the season, finishing a point and a place behind Parma in the Serie A standings.