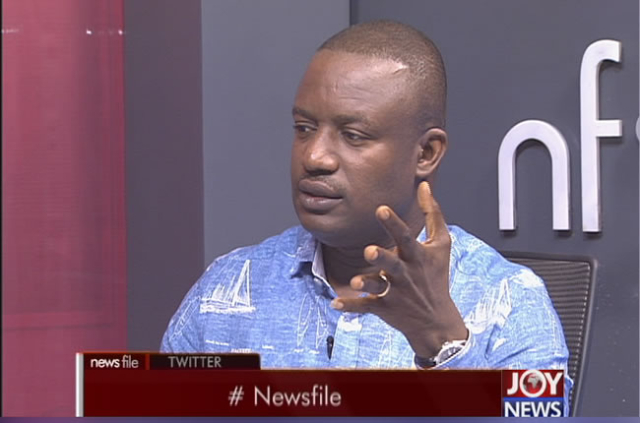 A former Deputy Power Minister during the Mahama administration has revealed that Power Distribution Services (PDS) did not meet all conditions precedent before it was handed the concession agreement.

According to John Jinapor, the company had 16 more mandatory requirements it had yet to meet but government, fully aware of that, went ahead to award the concession to them anyway.

Speaking on JoyNews’ news analysis programme, Newsfile, the Yapei/Kusawgu MP said when the agreement was brought to Parliament for approval, he noticed that while there were 45 conditions precedent, which all needed to be met before PDS takes over, “I realised that 16 of the conditions were not fulfiled.”

He said when he raised the issue, then sector Minister, Boakye Agyarko, explained the approval was subject to the company meeting those conditions.

Among the 16 yet-to-be-met conditions, Mr. Jinapor explained that two was critical.

In the second condition precedent, ECG and PDS were expected to sign an agreement allowing the former to monitor the distribution system of the latter, but that Mr Jinapor said was also not met.

“So it is not just about the bank guarantee particular about ECG being able to manage and monitor its assets. 29 conditions precedent were satisfied, 16 were remaining so who took the decision to allow this concession to kick in knowing very well that 16 conditions were outstanding.

“Who took the decision to convert a bank guarantee to an insurance guarantee,” he queried.

Mr. Jinapor also accused government of waiving some conditions in the agreement to favour PDS.