Adom TV, in collaboration with Sugar Dem Ministries and Diaspora UK Club, brought to its loyal viewers its Smiles on the Street program.

The event, which took place at the forecourt of The Multimedia Group in Kokomlemle, was aimed at putting smiles on the faces of the less privileged, kids on the street and its viewers who would make their way to the venue.

Patrons were served breakfast, lunch and supper while they enjoyed great music performances from artistes including, Gifty Osei, Samini, Epixode and many others. 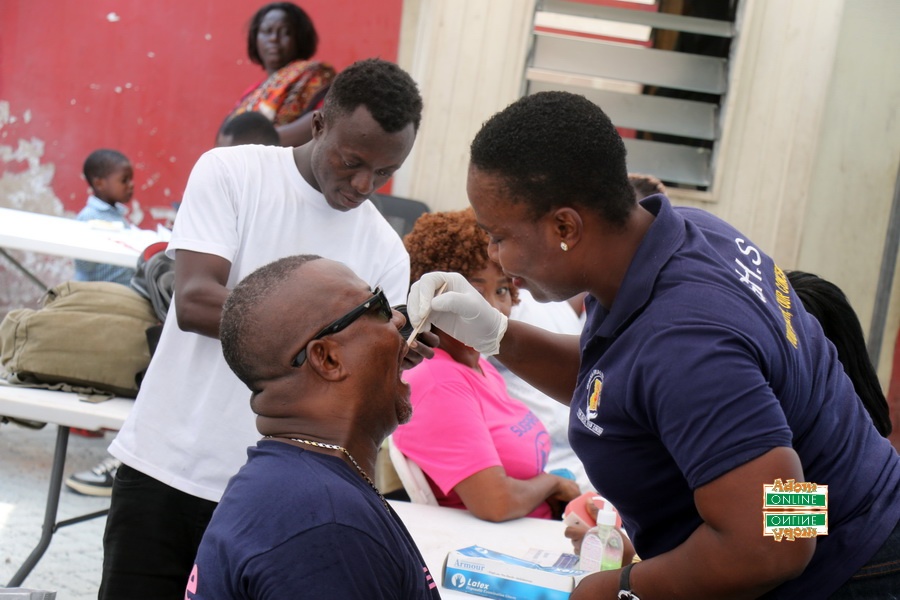 The organisers have also mounted a stand where people can get a health screening for free.